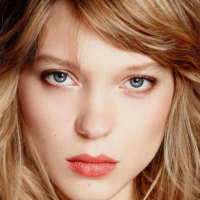 jobo
October 2021 edited October 2021 in No Time To Die (2021) Posts: 7,339
After Spectre I was slightly underwhelmed by Lea Seydoux' performance and the character overall. With No Time To Die I wonder whether she is a candidate for best Bond girl ever? Let's discuss:
«12»