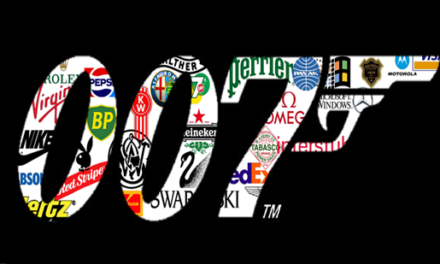 
What it says. Intended to collect No Time To Die promotions.


Disclaimer: I searched for and asked whether there was an existing discussion sharing ads springing from Bond films, books, and commercializing efforts. (And different from the Bondian Ads focus.) None identified.