You Only Live Twice Watch Along Party! 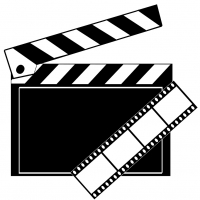 LivesInThePictures
April 5 in Bond Movies Posts: 4
Join myself and special guest Norman Wanstall (Oscar Winning Sound Editor) for a live watch along of You Only Live Twice via Zoom on Saturday 10th April at 7:00pm (BST)). To register, simply email: [email protected], along with your full name. Norman will answer your questions throughout the film. Please submit your questions upon registration or any time prior to the event, and as many questions as possible will be put to Norman during the event. You will need to have your own copy of the film to participate in the event, after a brief introduction at 7:00pm everyone will press play on the film simultaneously and the event will begin. We hope you can join us.