Your Film and TV merchandise collection

LeonardPine The Bar on the Beach
March 2020 in General Movies & TV Posts: 3,777
As there is a 'Your Bond collection' discussion, i thought i would start one for all your Film and TV merchandise/memorabilia collections.

I look forward to seeing pictures of your no doubt varied and fascinating film and TV stuff! 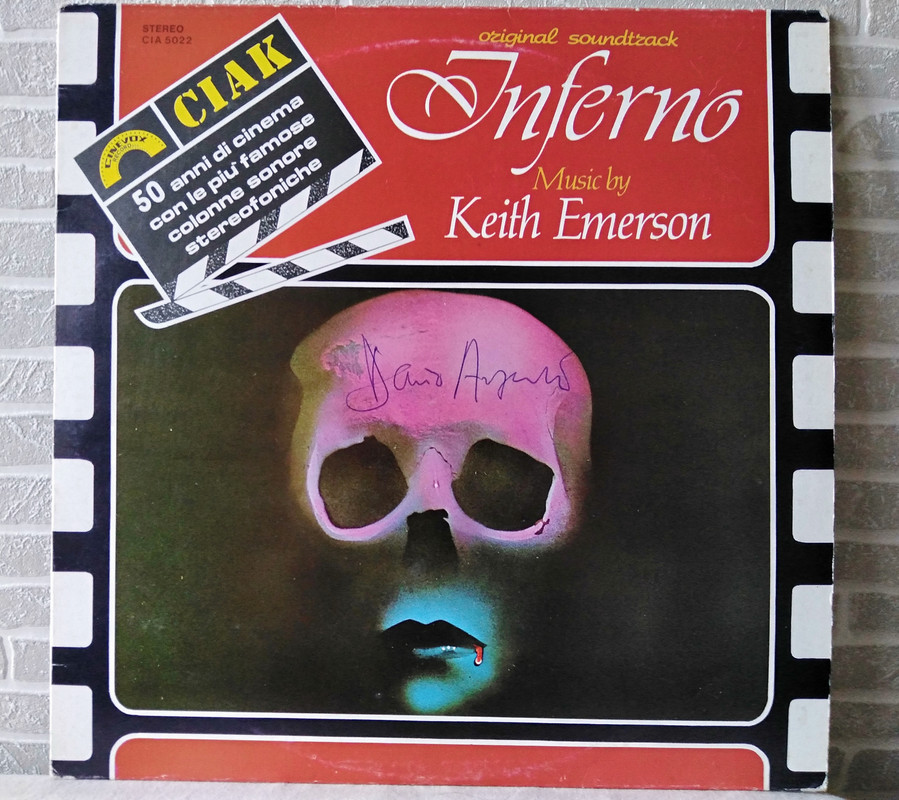 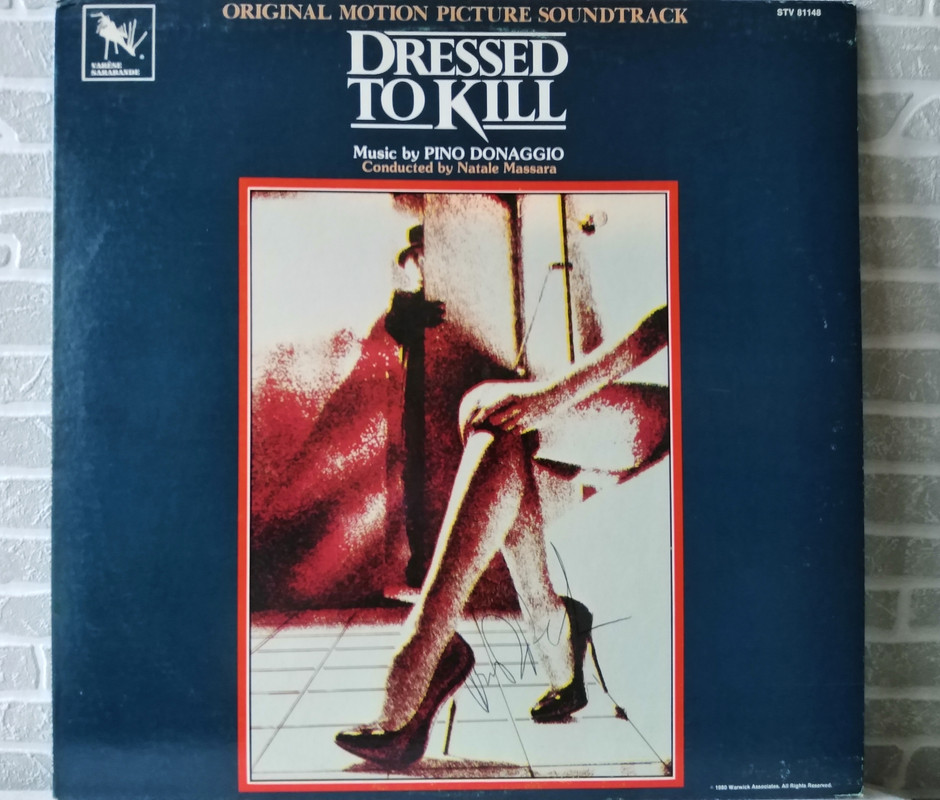