Pierce2Daniel
December 2019 in No Time To Die Posts: 4,359
I thought Dennis Gassner’s work was stellar in the two previous films. I had some rather large reservations that he wouldn’t be returning for NTTD. However, they were ill-founded, it’s clear that Mark Tildesley has outdone himself.

We haven’t really had a chance yet to speak about his work as the film has mostly been shot at Pinewood. But just look at these shots: 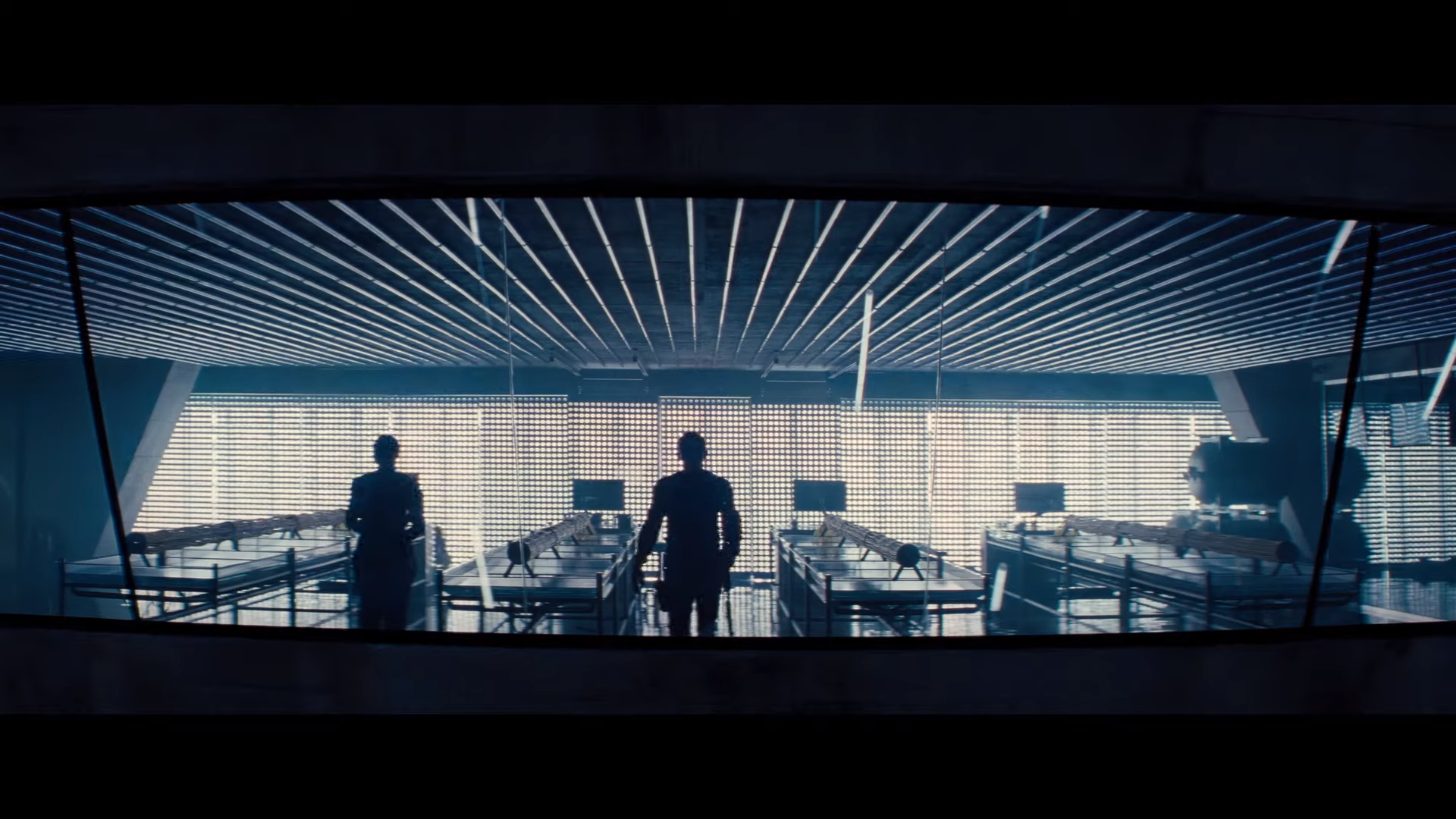 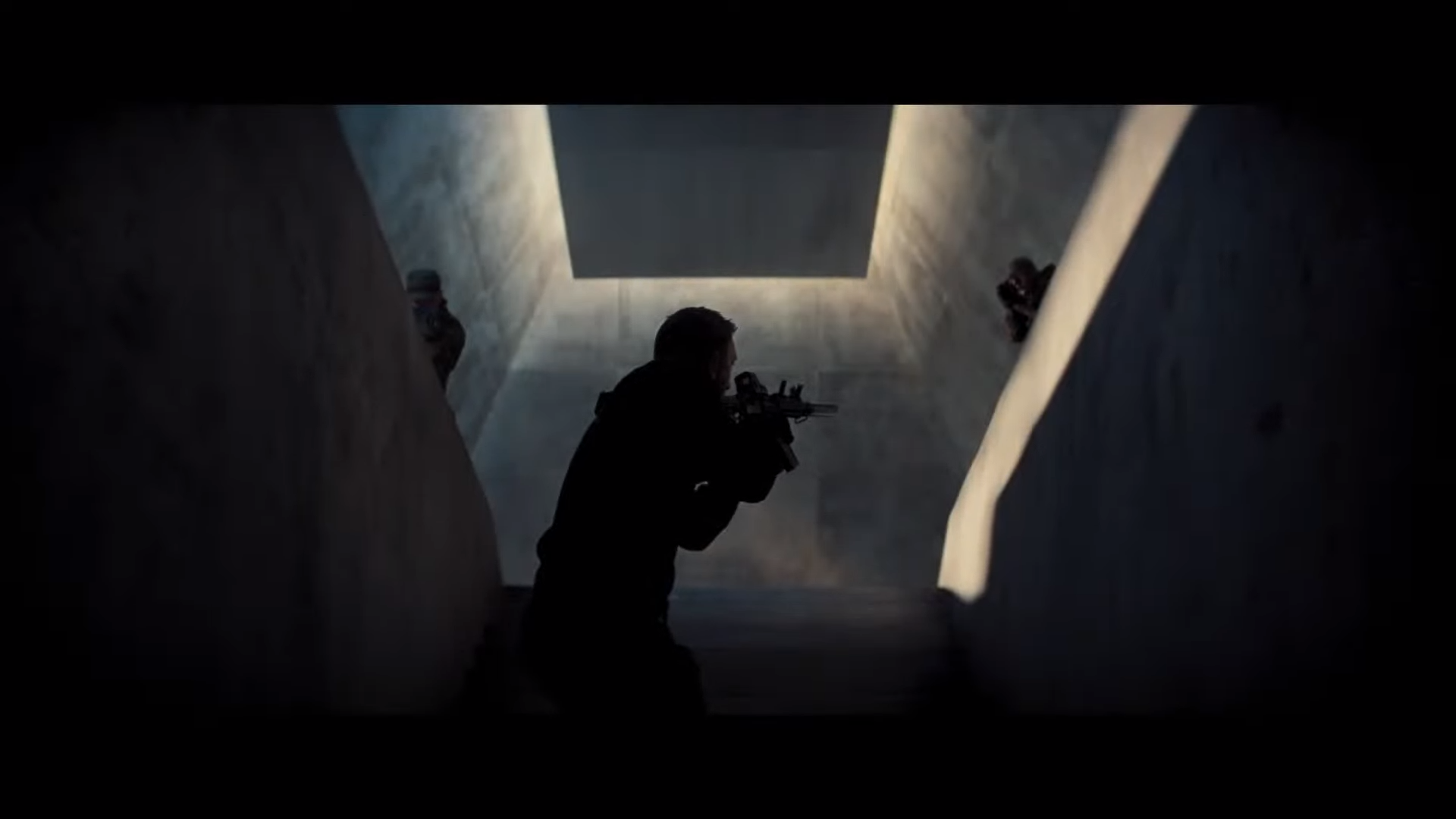 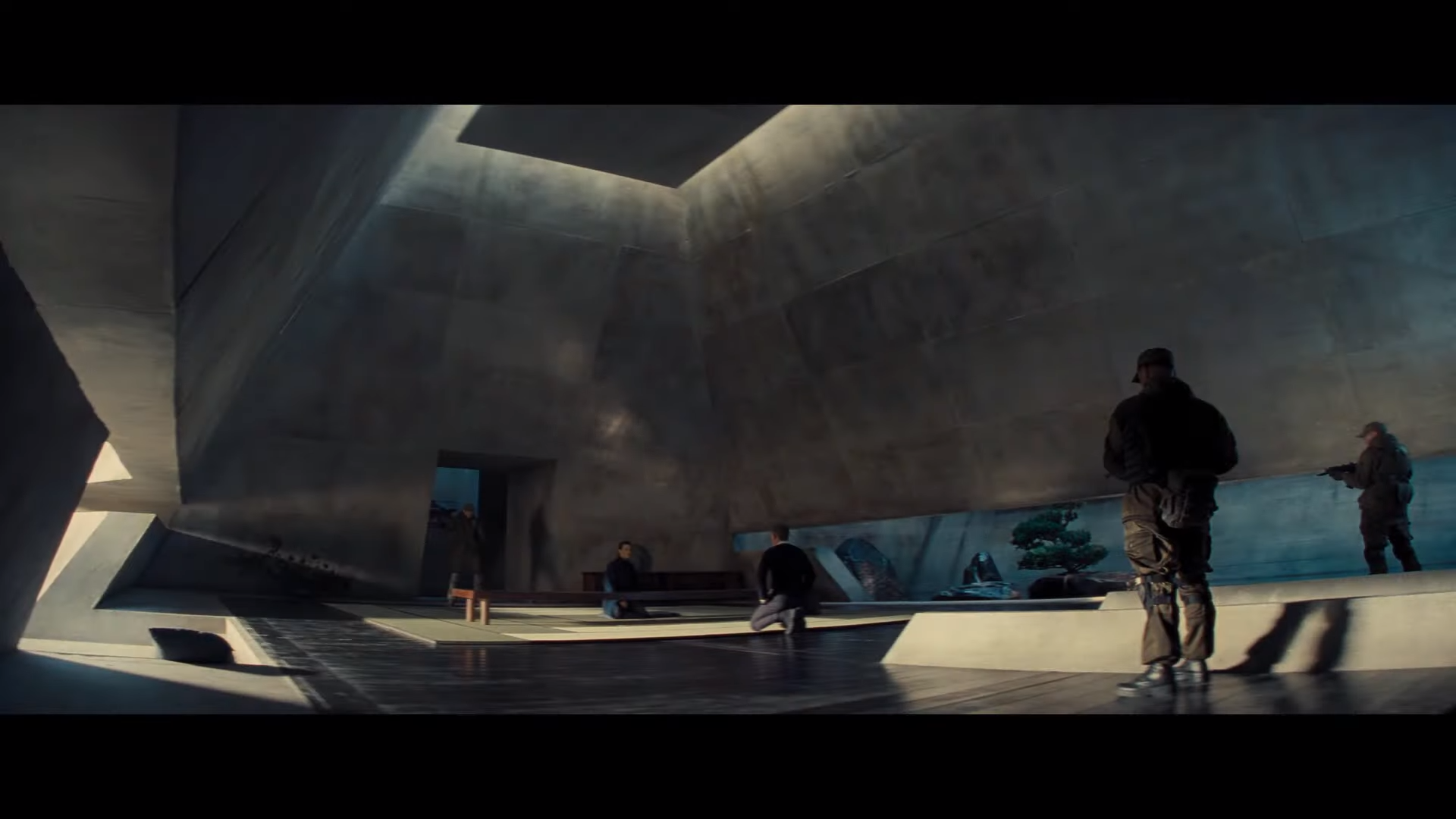 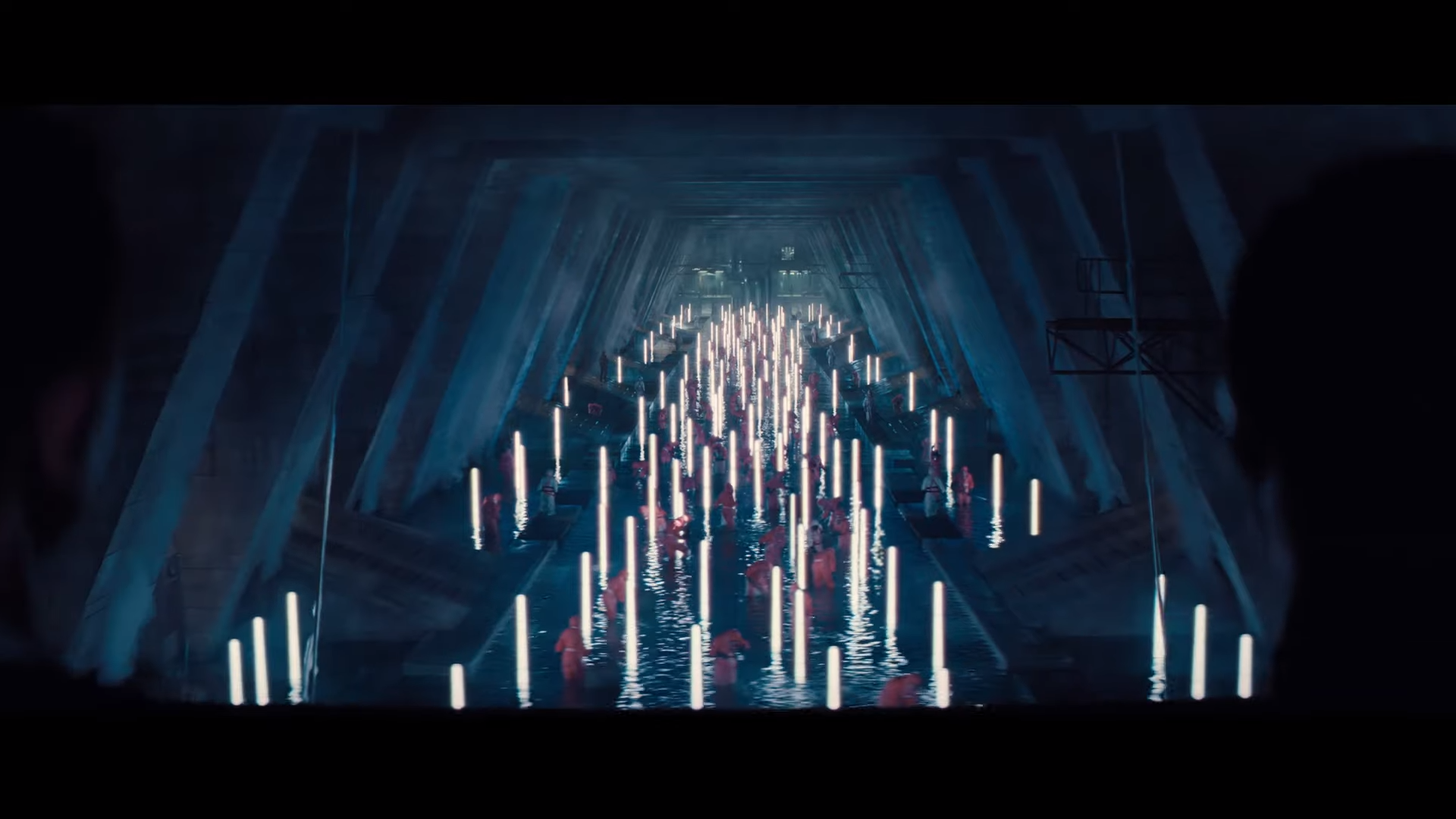 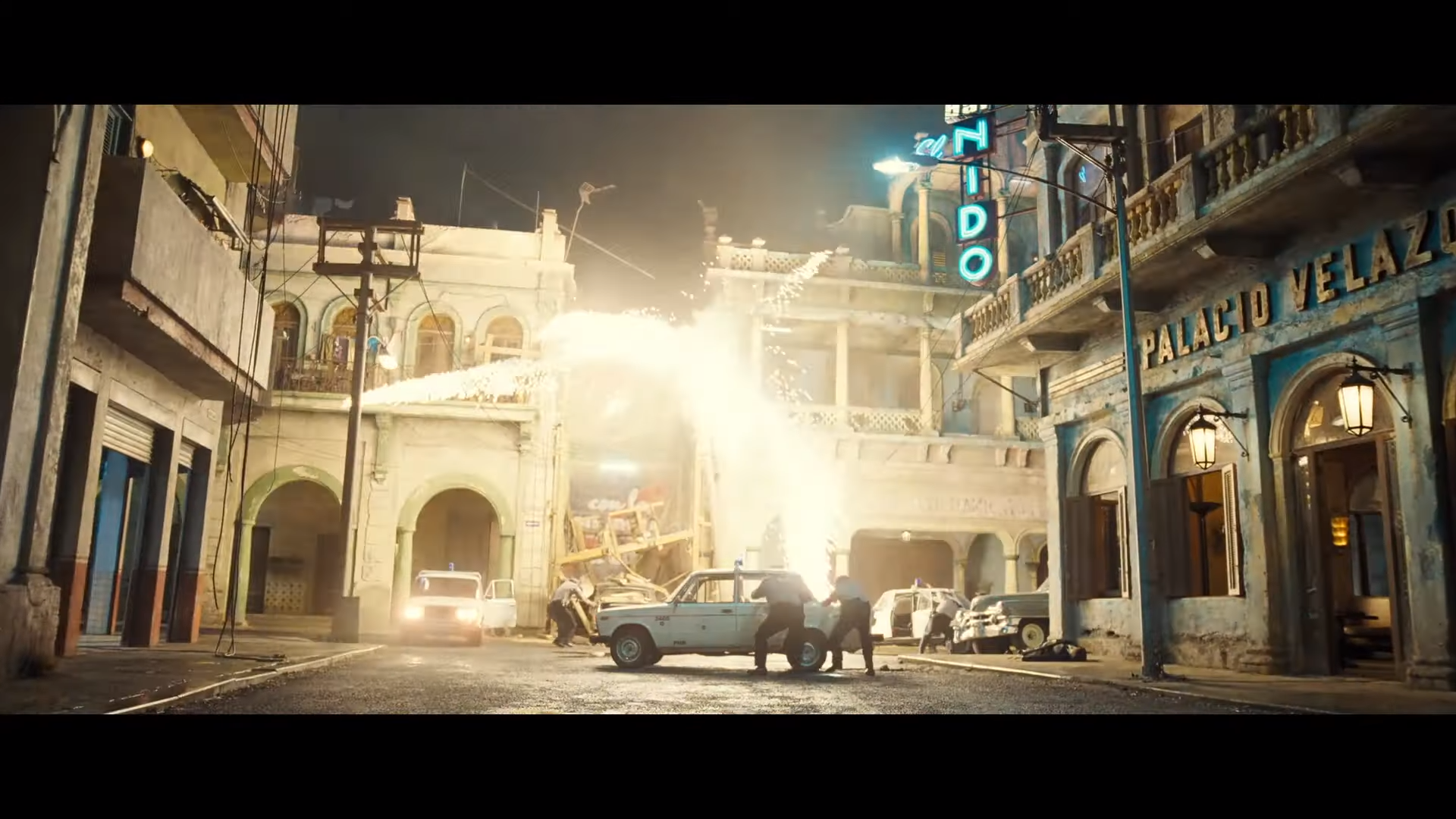 Not to sleep on Gassner, as Tildesley seems to be homaging his work on Blade Runner 2049 with Rami Malek’s lair. Though are echoes of Tildesley’s own sets he designed for High-Rise there to.