What about the United Artists Logo for No Time To Die (and beyond)? 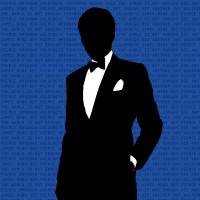 I haven't watched The Hustle (distributed by UA) but I was told only the MGM lion was there. Are they keeping a brand new UA logo till NTTD?