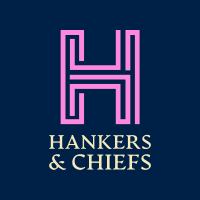 Moonraker was my introduction to Orchids. If you've visited awesome flora locations or have hidden gems in your garden, I'd love to see it here, and any Bond connections would be excellent.

Very niche I know, but hey, it's a big world and why not explore it here?