Pierce2Daniel
March 2018 in SPECTRE Posts: 4,353
I across this Sam Mendes interview from a few months back on iPlayer (that has now expired). Rather helpfully, someone on Reddit has summarised the main points:
https://www.reddit.com/r/radiohead/comments/7axqwn/sam_mendes_explains_what_happened_with_the/

Should be about 50 minutes in, after Skyfall, when the episode is available: http://www.bbc.co.uk/programmes/b09clppp

Radiohead were commissioned first and originally recorded Man of War (!!!). Everyone loved it, but decided they needed a newly written song for various reasons, including academy award eligibility
They then asked Sam Smith, and a bit later Thom asked to give it another go. Smith delivered Writing's On the Wall first, and the producers thought it fit better as Radiohead's was a bit too melancholy for the opening credits
Thom was happy to have their song used elsewhere in the film, but ultimately they couldn't make it work
Mendes has seen the credits cut with Radiohead's track on Youtube and thinks it's fabulous!

It seems that Sam Smith only got the gig as the Bond folk didn't want to repurpose a Radiohead song that already existed and only needed retrofitting into the film. When Yorke came up with his version for Spectre, it was too late and Mendes et al had grown attached to Smith's rendition.

I really like Smith's song. It's sappy and formulaic. It works terrifically as a Bond song. Radiohead always seemed a little too cool for the more earnest Sam Mendes era. However, they're a perfect fit for a Danny Boyle film...

Here's the video for almost Bond song, 'Man of War': 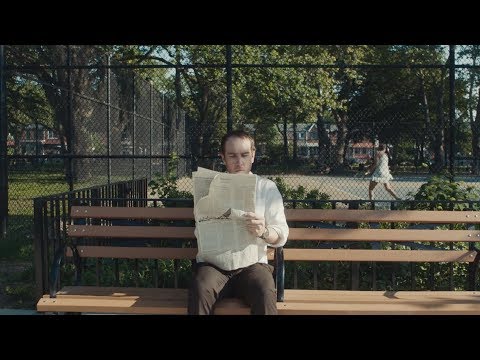