I didn't see a thread on E3 and I'm a bit surprised there isn't already one. I figured we can make posts about anything E3 related (past, present, & future) right here. Post any videos, articles, personal experiences, and/or predictions about E3. Let's discuss!


E3 2017 has already come and gone and we had some mighty good reveal trailers and gameplay trailers. 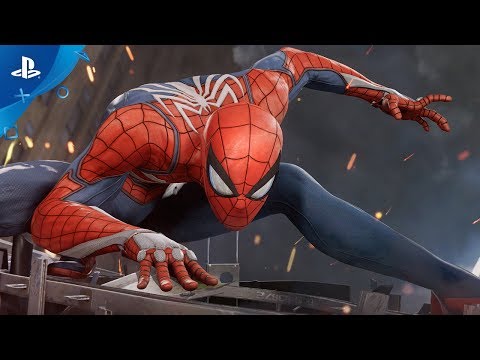 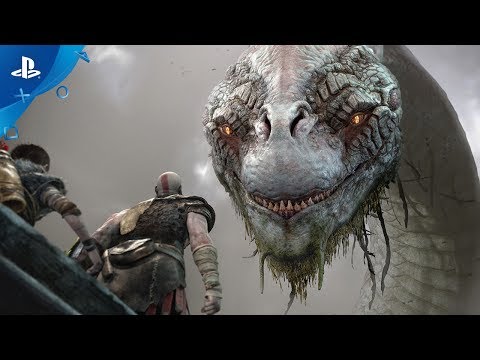 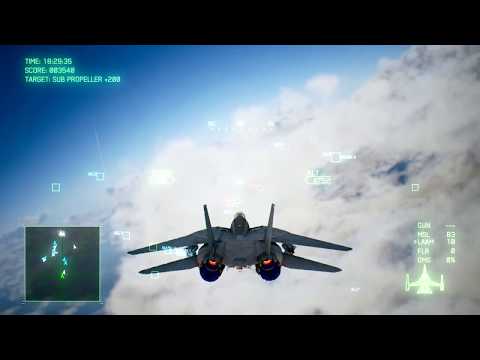 This one I'm not entirely sure about but I'll probably end up playing it at some point... 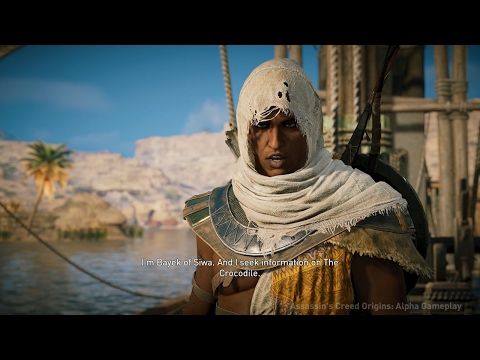 What are you guys looking forward to playing? Anything I didn't post? I haven't checked out any thing from Nintendo because I don't own a Switch but were there any titles from them that look great?