Did Nikki van der Zyl dub Carole Bouquet in For Your Eyes Only? 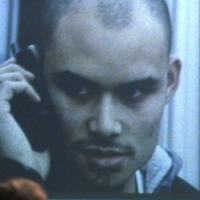 mattjoes mattjoes Isagura
April 2017 in Bond Movies Posts: 3,791
I can't find any account of this, but did Nikki van der Zyl dub Carole Bouquet in For Your Eyes Only? Sounds very much like her, and it's clearly not Bouquet's voice.

Also, the IMDb tells us Van der Zyl dubbed Corinne Clery in Moonraker. I don't hear it, myself. I think the Moonraker voice is in a lower register.

This article in which Van der Zyl is interviewed reiterates the Moonraker credit, but that could be sourced from the IMDb, and the film is not discussed with her.