Everything Wrong With Casino Royale in 12 minutes! 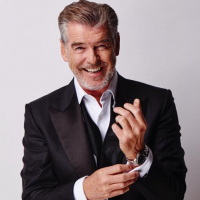 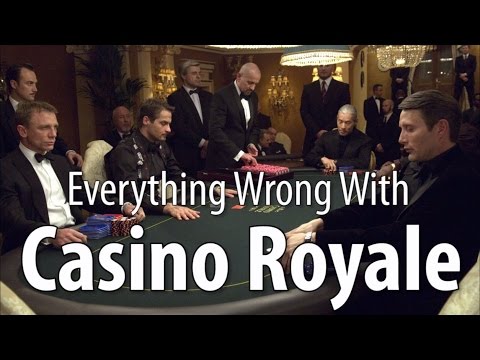 No Bond movie is without sin!