Suivez_ce_parachute
May 2015 edited May 2015 in General Movies & TV Posts: 2,014
Wow, the first tweet of Luc Besson is to announce Valerian and Laureline on the big screen :

And then we learn these archetypal French sci-fi heroes (yes the concept exists, but Valerian and Laureline are the sole known examples), will be played by Dane DeHaan and Cara Delevingne, arg...

Big pressure here for them to deliver the French attitude (Valerian brags a lot and does not do much, and Laureline saves the day). 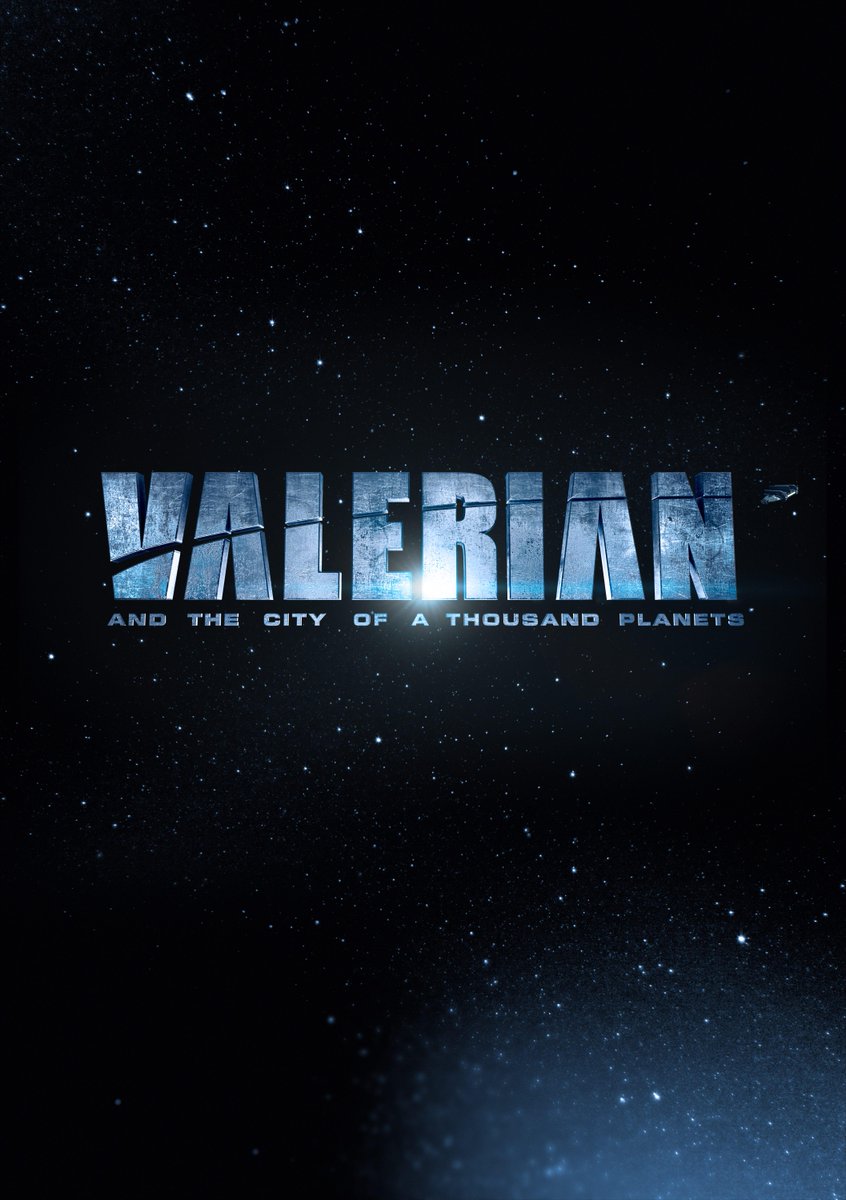