Gerard
October 2014 in Actors Posts: 4,619
Sorry if there's already a thread about this very talented lady, but I couldn't find it. So, as some of you already knows, this month debuts the musical "Made in Dagenham, and here's the first song : 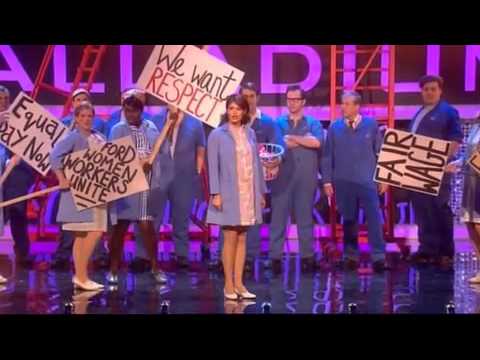 Too bad I can't travel to London, because it makes me want to see it.