The largely unknown 'Ian Fleming - Prince Bernhard of The Netherlands'-connection

He was considered one of the most flamboyant, charming and funny members of the Dutch Royal Family: Prince Bernhard of Lippe-Biesterfeld, Prince of The Netherlands and prince-consort of Dutch Queen Juliana of Orange-Nassau, Queen of The Netherlands. By: Gert Waterink (Gustav_Graves)

Together with Queen Juliana they had four children (and two other illegitimate daughters from a certain Ms. Bielefeld and from French model Hélène Grinda), including the current Dutch Queen Beatrix. Prince Bernhard in 1942, made in London

What many people, and especially Bond fans, do not know, was the fact that Prince Bernhard worked for the British Intelligence Services during World War II. The Second World War forced the Dutch royal family to live in exile in London. For Prince Bernhard it was hard to find an honourable job in the United Kingdom, as he was of German origin. The War Admiralty, and later General Eisenhower's Allied Command offices, could not fully trust him, thus a full screening of Bernhard's past life was required.

Prince 'Lippe' in British naval uniform, next to US President Harry Truman

That screening was actually executed by the creator of James Bond, Ian Fleming, on behalf of Winston Churchill. After Fleming's screening was positive and no convincing relation of Bernhard with the NAZI's and the Hitlerjugend could be found, he was permitted to work in the Allied war planning councils.

Ian Fleming, who personally knew Bernhard from their war efforts and from luncheons in the Lincoln's Inn Hotel in London, based some features of his fictional character James Bond on Bernhard. 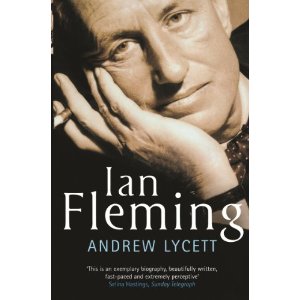 One of their luncheons is explained in Andrew Lacett's biography of Ian Fleming. It actually resulted in a life-threathening event, as the entrance and a 200-year-old staircase was destroyed during the bombardment of London by the Nazi's. No one was injured. Prince Bernhard then lowered himself 20 feet to the lowest bit of staircase standing, and then said staunchly and with a mixture of Dutch/British flair, as nothing happened: "Most enjoyable evening!"

During the luncheons, also the famous vodka martini shaken and not stirred was ordered. Especially Berhard liked this rather 'weird' concoction of martini with wodka. 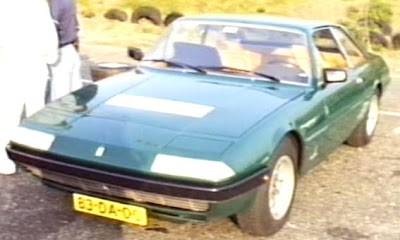 Prince 'Lippe' together with Enzo Ferrari in 1964 for his brandnew Ferrari 330: 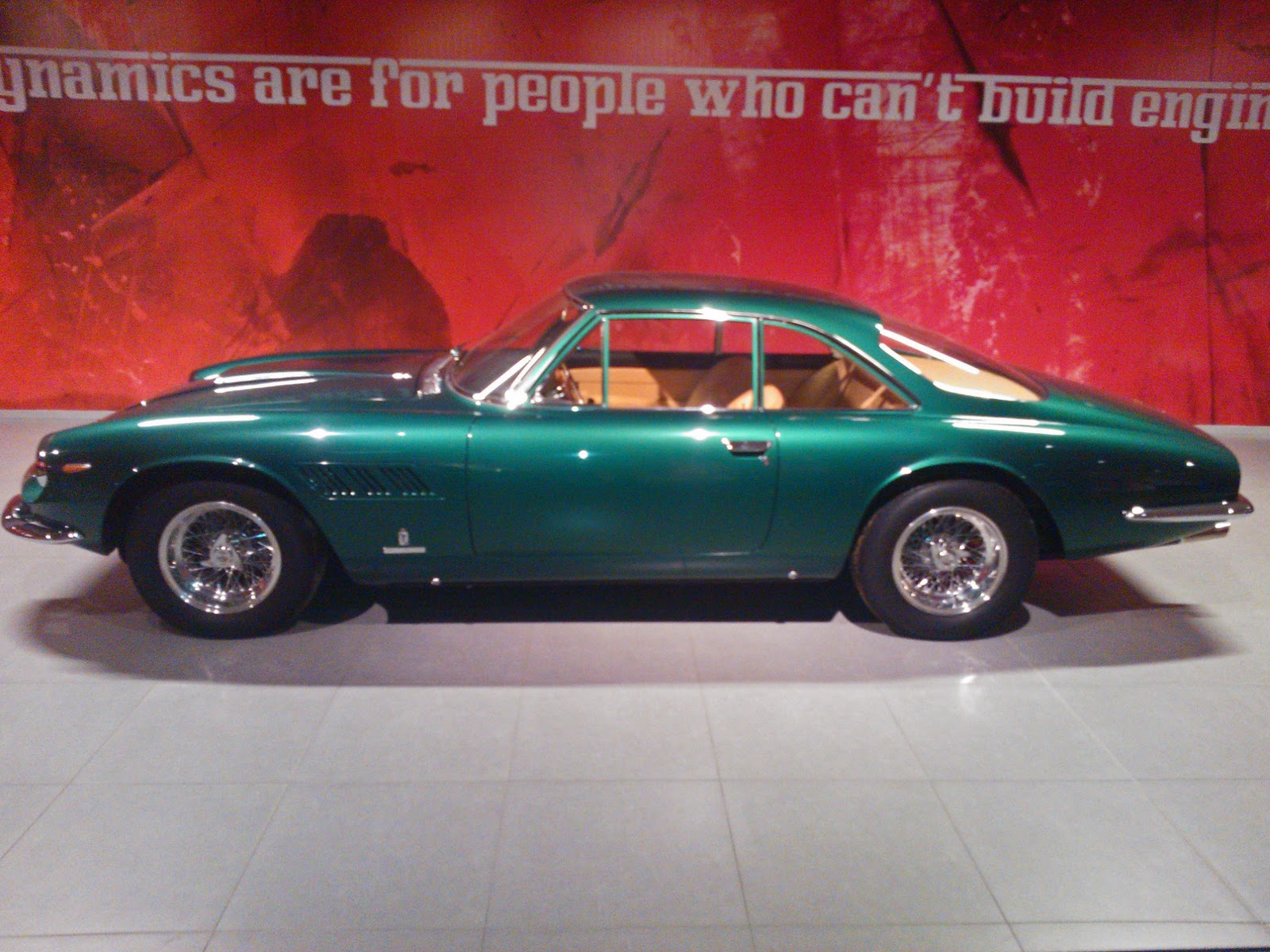 One last thing. As you all know, one of the villain's henchmen in the novel and films "Thunderball" and "Never Say Never Again" is named Count Lippe. Ian Fleming knew only one person who was having a great time during World War II, and that was off course Prince Bernhard of 'Lippe'. Hence the inspiration for the name

Most importantly, during interviews on Dutch television, Prince Bernhard admitted he indeed 'liked the James Bond films a lot'. We will can never fully proof if the character of James Bond, besides being based on Fleming's own work as naval intelligence officer, was also partially based on Prince Bernhard of Lippe's life. But the flamboyant and luxury lifestyle of Holland's most beloved Prince, does indeed have a striking resemblance to Bond's lifestyle ;-).

I am not making this up. I have sources to back up the above connection. So for more information about Prince Bernhard of Lippe-Biesterfeld, Prince of The Netherlands and his connection with Ian Fleming, go to: http://books.google.nl/books?id=JLOMsmJ_xoUC&pg=PT25&lpg=PT25&dq=Prince+Bernhard+Ian+Fleming&source=bl&ots=DZiMddxNsY&sig=WXlaR7-48ps-_iR92YUGiziBOd4&hl=en&sa=X&ei=HeDmUNfACq-50AG934DQBQ&ved=0CGoQ6AEwCQ, http://books.google.nl/books?id=JG9T0wvAHQkC&pg=PT159&lpg=PT159&dq=Prince+Bernhard+Ian+Fleming&source=bl&ots=NA0vNCRH3P&sig=aCNfcD9x-PT7COjYfjnyMzkjWBY&hl=en&sa=X&ei=HeDmUNfACq-50AG934DQBQ&ved=0CGcQ6AEwCA and http://en.wikipedia.org/wiki/Prince_Bernhard_of_Lippe-Biesterfeld
And for more interesting information about another Dutch spy who worked for MI6, Peter Tazelaar, during World War II, visit this site. You will now know where the pre-credits-sequence of 'Goldfinger' was inspired on ;-): http://www.rnw.nl/english/article/james-bond-was-dutch