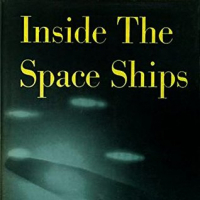 I've gone through all nineteen pages of the literary Bond forum, and I'm confident there's no thread on this. So in anticipation of more new Fleming material possibly appearing in Horowitz's next Novel, what do we know about the short stories Fleming penned for the proposed TV show?
In the Waterstones special edition of Trigger Mortis, Horowitz wrote a forward to the bonus segment with the facsimile Fleming typed pages. There are a few interesting facts.
Horowitz tells us there were nine Fleming 'treatments' for the TV episodes. Five were incorporated into later Bond adventures (note; Horowitz doesn't say they were all short stories, only used for 'plots in his books').
So there are four unused TV treatments, all of which AH has seen. We have two of them in the back of the Waterstones special editions of Trigger Mortis and Forever and a Day, ('Murder on Wheels' and 'Russian Roulette' respectively).
All I've seen so far confirming there'll be new Fleming in the next Horowitz book is his tweet "there's some Fleming in there". So we don't know if there will be another Waterstones special edition with extra Fleming in yet. But I'd certainly think it's a good idea to pre-order those signed copies.
Anyone have any other info on the nine treatments? I wonder which ones became short stories? 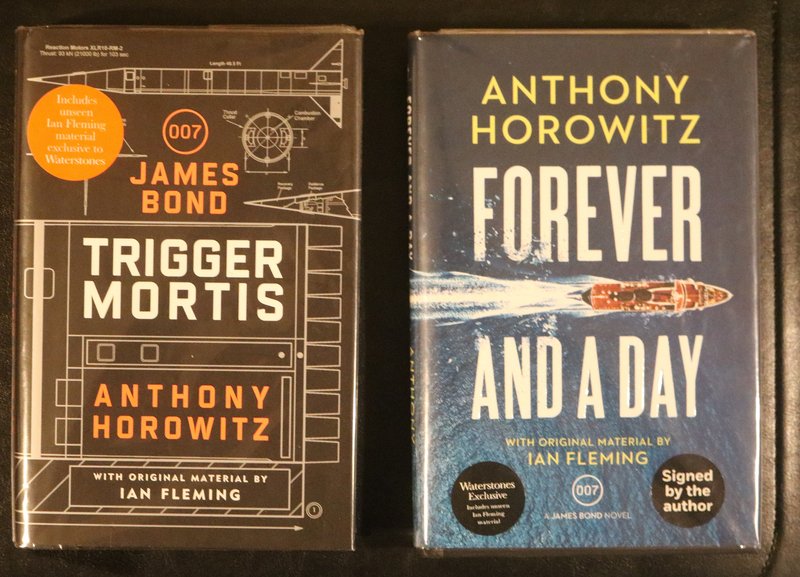 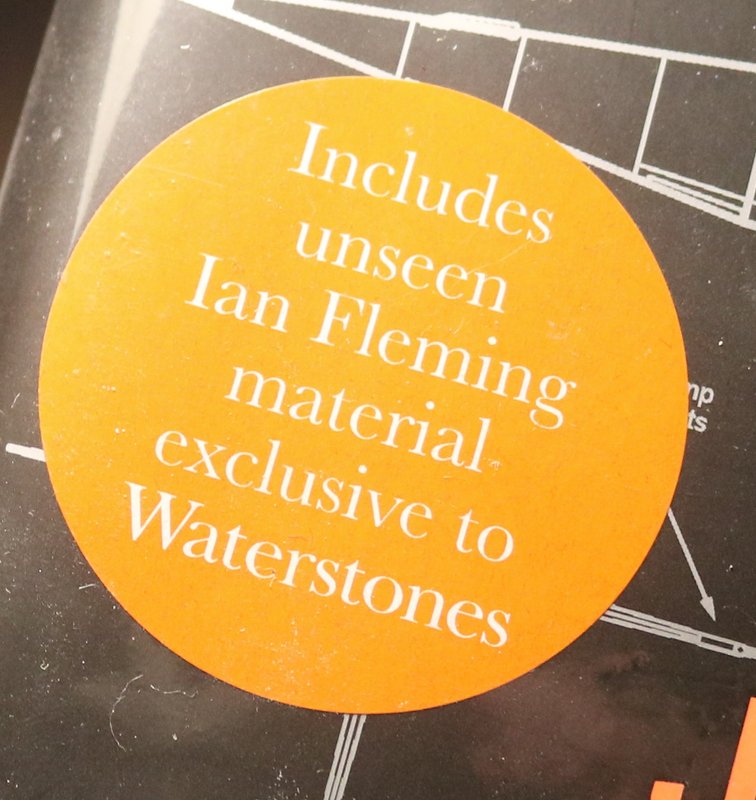 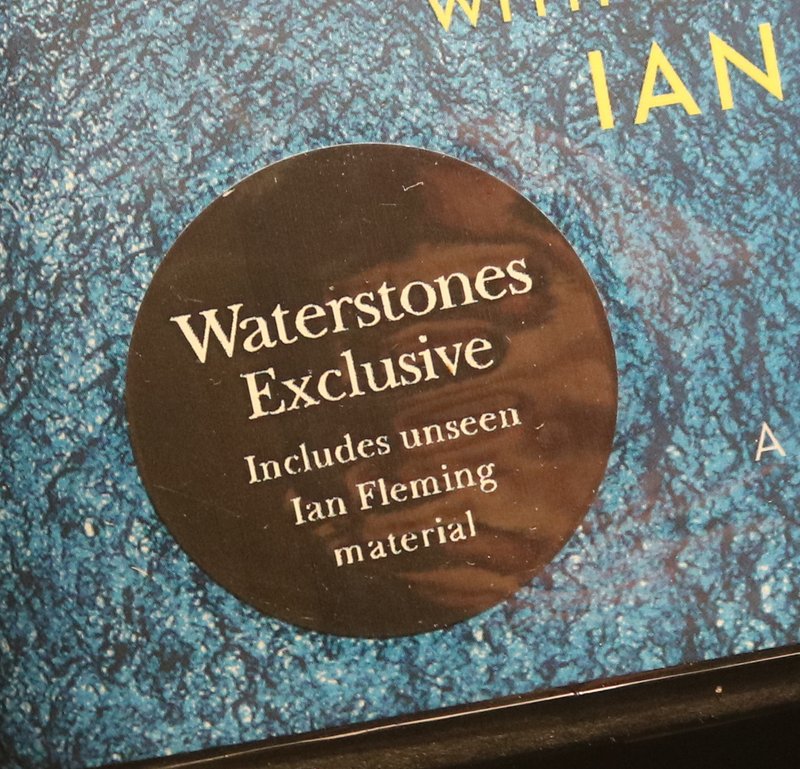