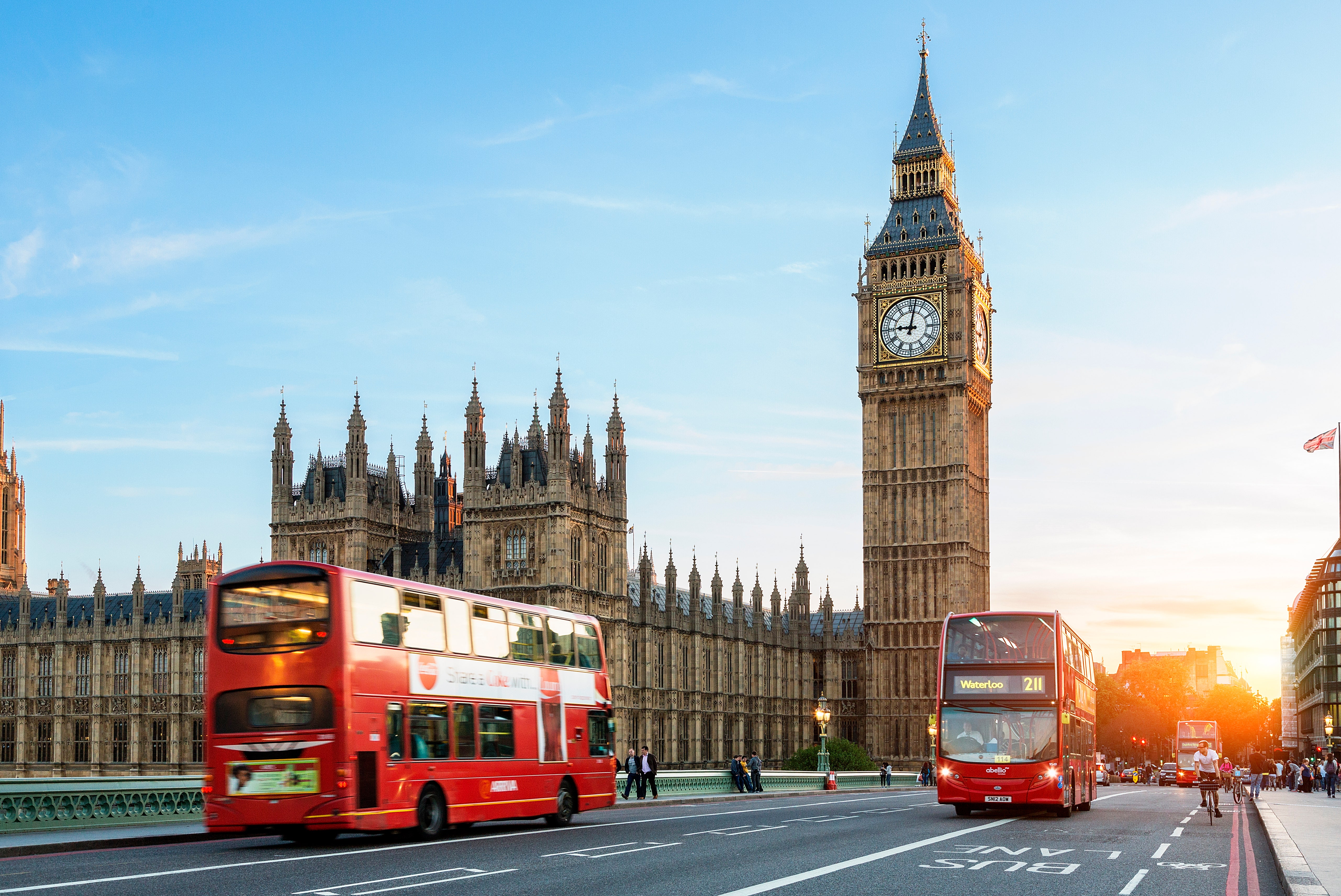 Britain's Elizabeth Tower, colloquially known as "Big Ben", is scheduled to undergo a three year restoration starting in January 2017 and lasting three years. The project is expected to cost £29,000,000. The striking and tolling of the bell will stop for a few months, but will be maintained for important events. Scaffolding will go up around the clock, but will be removed as repair work progresses, and one of the clock's four faces will be visible at all times.

Steve Jaggs, Parliament's Keeper of the Great Clock had this to say:

"The tower is not unstable, but unless we do something now it's going to get a lot worse."


The last major overhaul of the clock commenced on 11 August 2007, when bearings in the clock's chime train and the "great bell" striker were replaced for the first time since installation. This took 6 weeks.

The clock's first, and so far only, major breakdown occurred on 5 August 1976 at around 3:45AM, when torsional metal fatigue caused the chiming mechanism to fracture, sending the flywheel and huge chunks of metal spinning around the clockroom. Below is a photo of the damage. 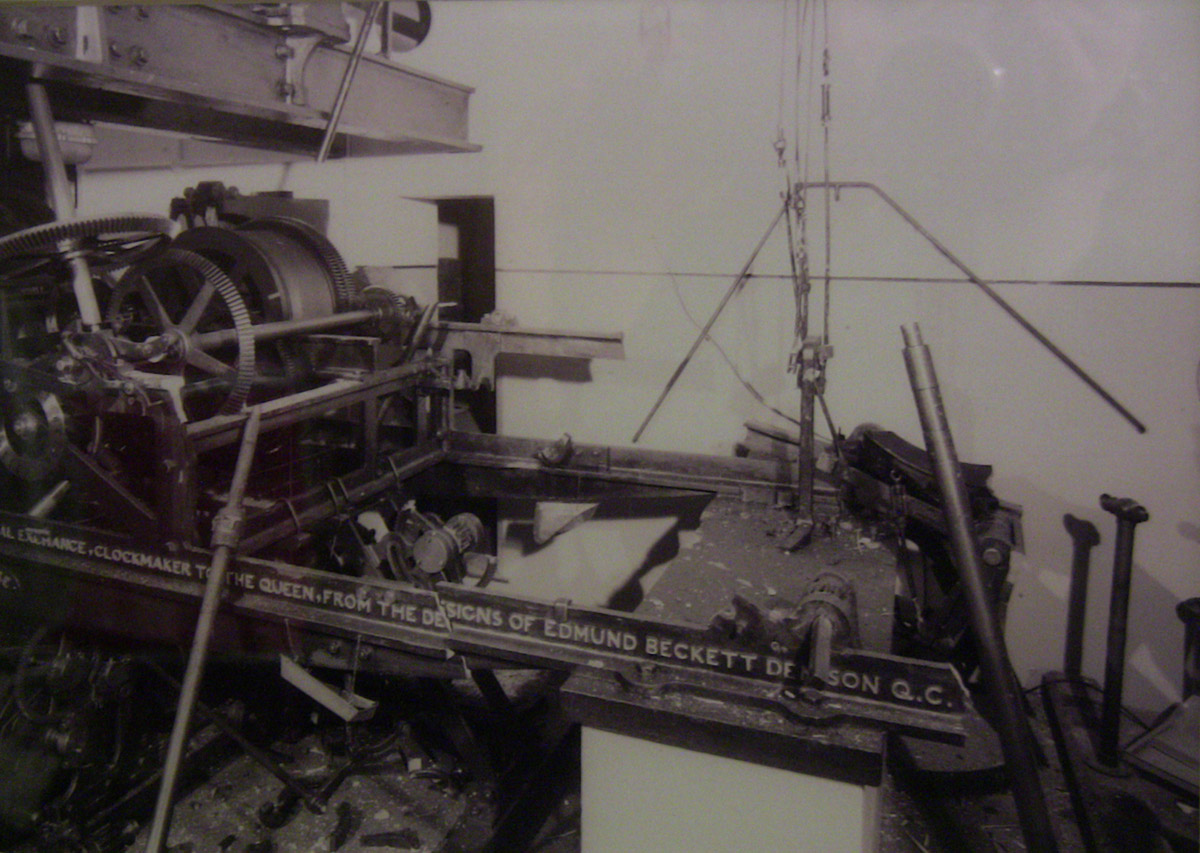 In addition, the renovation of Parliament and Buckingham Palace will also take place.

With the Palace of Westminster Restoration and Renewal Programme, the essential work to be done to Parliament will commence in the early 2020s. Designed by the architect Charles Barry, the current Parliament buildings, called the Palace of Westminster replaced the old Palace which burned down in the year 1834. Much work needs to be done, as many of the original fittings dating back to the mid-1800s have never undergone modernisation/renovation. One of the biggest problems affecting the repair and maintenance of the Palace is the existence of asbestos throughout the building.

Also of concern are the leaking cast-iron roofs, and the 4000 windows that cause significant heat loss. No word on the final cost just yet, but initial estimates have a £7bn price tag, and the Members of Parliament will have to move out for 6 years between 2022 and 2028.

The restoration of Buckingham Palace is slated to cost £370m. The refurbishment, the biggest undertaken on the property since the second world war, will renew the palace’s 33-year-old boilers, 100 miles of electrical cable, some of it 60 years old, and 20 miles of lead and cast iron pipework. The Queen will not move out; it had been previously thought she would. The work will start in April of this year and last until 2027. 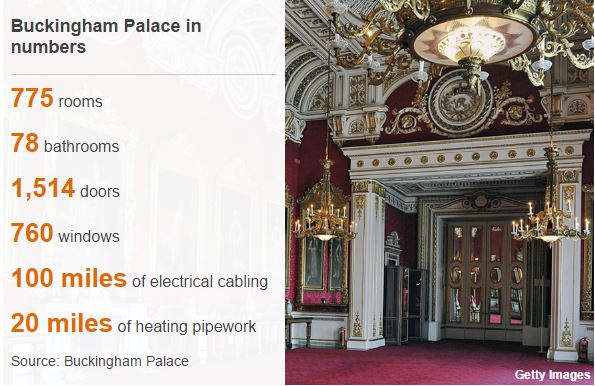