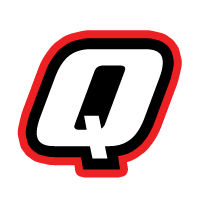 Besides making fan art posters, I like to spend my downtime creating 3D models and animations. I've been making stuff for about three years now, and there's still so much to learn.

One of my long term goals is to make a feature length (minimum one and a half hours) realistic 3D Bond animation. It's going to take a long time, and I understand I need a decent script before story boarding, animating etc., so while I ponder over that, there are other things I can be doing such as making props one might expect to see in a Bond film. Specifically, I've started making a lot of props for Q's lab- such as weapons, gadgets, and some other goodies from previous Bond films and games. A lot of them will just be used as background props and subtle homages. Below are some examples of what I've done over the last year or so.

Much more to come.