It Seems There Are More QoS Appreciaters Than Thought Before

dramaticscenesofQOS
February 2014 edited February 2014 in Bond Movies Posts: 1,194
Look at this fan's attempt at reenacting the last scene of QoS, not the deleted Mr. White scene. It's nice to see fans pay tribute. 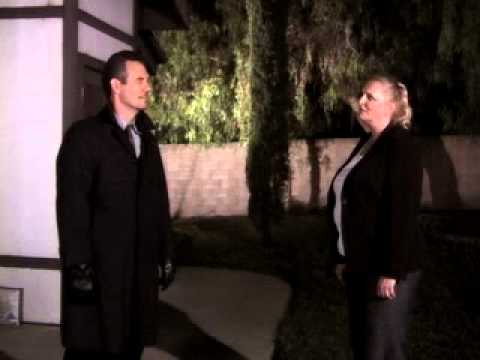