JamesPage Administrator, Moderator, Director
May 2011 edited May 2011 in MI6 Headlines & Feedback Posts: 1,380
Go behind the scenes of the 007-themed music video for "Devil May Care", the new song from artist and Bond fan, John Berge... 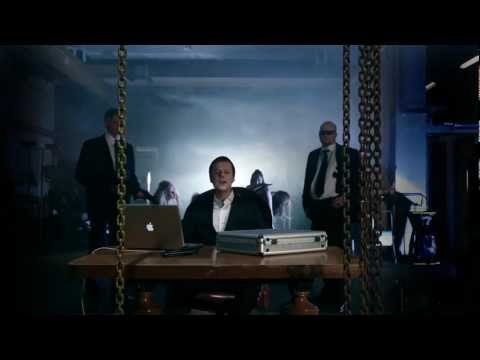