An "in-world" documentary of the Bond universe? 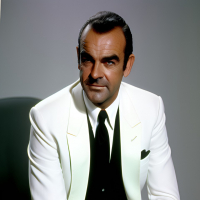 TheSkyfallen06 Buenos Aires, Argentina.
September 2022 edited September 2022 in General Discussion Posts: 496
Recently, i've been reading a book, more specifically, a "Batman" book, it's called "An Unauthorized Detailed Account Of Gotham (1919 - 1939)", which shows a reimagined more-grounded version of the "Batman" universe we all know, this book also has (As of now) a two-part in-world documentary, of which i'm going to leave right here: 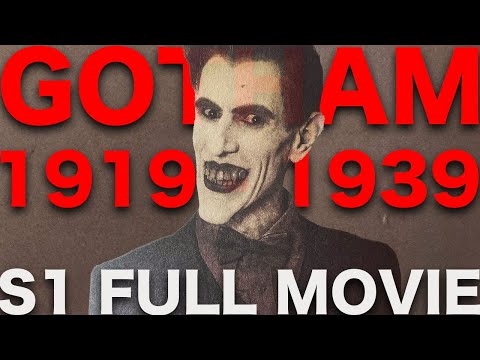 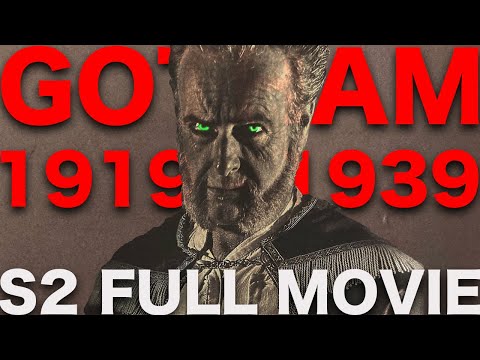 And after reading it quite a while i thought:

"¿What if there was an in-world documentary of the OO7 universe? ¿How could it work?"

So I decided to share my thoughts here and ask the following to you:

Would YOU be up to see something like this?