Why isn't this book a film? 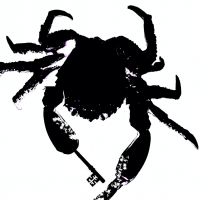 CrabKey
September 2022 in General Movies & TV Posts: 670
What books that you absolutely love--incomprehensibly--have never been made into films?

Boy's Life by Robert McCammon. (This needs to be a series on a streaming platform.)
Replay by Ken Grimwood (Ditto)
Breakheart Hill by Thomas H. Cook