James Bond: The Reflector of Reality, The Crusader of Fantasy 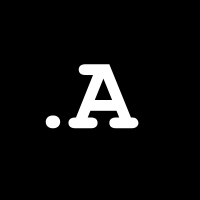 ATFarthur
February 14 edited February 21 in Fan Creations Posts: 4
Greetings and salutations to all of you MI6 operatives! I am a brand new user, so feel free to correct my act if I overreach.

I have been a Bond fan for about 15 years now. Ever since I saw Casino Royale in November 2006. I had already been hyped for quite some time, but preceding the screenings I had the direst two days of my life. Filled with awkward pre-teen worries and heartache. Coupled with living in a deadbeat town during the most depressing month of the year. That elevated the experience from a great film to an almost life-altering experience. It is probably one of the key movies that made me get into the field of film, which I have studied and worked on for about a decade.

After that, I have of course seen all the films several times (Ranging probably between (7-25 ). Read the Fleming novels and played quite a few of the games. The series has stayed with me because it allows so many different entrance points of examination. For example action cinema, men's style, culinary culture, and history. History is the key to this post.

As an attempt to do something productive with my fandom, I have created an hour-long video essay that chronicles the ways the series has reflected the time periods the different installments have been released on. The points range from singular events to broader historical zeitgeist. The piece also ponders what kind of political reality the films build for themselves from the events surrounding them.

Now, while I have made a point of being accurate and reasonably comprehensive, lots of events and nuance has been left out. My chapter on the novels for example is quite truncated. This is why I would love the get feedback but also spark discussion on the topic of Bond's place in the world of fact and fiction. 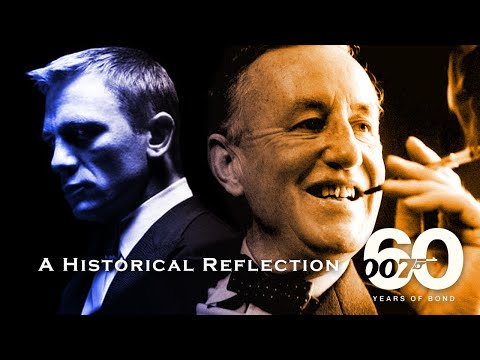