I have written a Doctor No inspired novel! 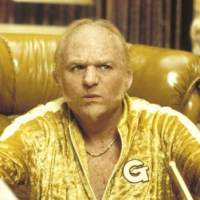 Goldenmember1965 Volcano lair. Second home is a sinister Bavarian castle.
December 2021 in Fan Creations Posts: 4
I know we all love Bond here but since we've read all the books and seen all the films multiple times I thought you chaps might appreciate a thriller novel that is inspired by Fleming's books but offers a fresh spin on the formula. The book is called Dick Adler and the Nazi Gold. The novel is set just after the end of world war two, in US-occupied Bavaria and the focus being hidden Nazi Gold, there are shades of the Octopussy short story (not the movie). Many of the Fleming hallmarks are there; an extraordinarily weird criminal genius villain that makes Doctor No look like a model of sanity and has a menagerie of deadly pets including albino gorillas and white tigers, a mysterious secret society with a monstrous, overly complicated conspiracy for world domination, plenty of action set pieces and sneaking, a deadly Russo-Japanese temptress and an amusingly named henchman (a gifted polyglot lederhosen loving East African named Yodel). The hero, Dick Adler, is a hybrid of Bond, Indiana Jones and Howard Hughes, he's a maverick, highly eccentric and somewhat avaricious tycoon that volunteered for the SOE and OSS during the war. He's much more of a wild card than good ol' reliable Mr Bond. The novel is pure escapism that doesn't take itself too seriously, with colourful characters and exotic locales, so the tone is more Connery or Brosnan than Craig, occasionally veering into Roger Moore territory. One of the major inspirations was Doctor No, especially the idea for the villain and his private lair with uniformed henchmen (in this case, a hilltop castle-cum-luxury hotel). In terms of a hotel based game of cat and mouse between hero and villain, readers may find it reminiscent of OHMSS. The writing style is inspired by the Fleming sweep but it's slightly more over the top. Highly recommended for all Bond fans, especially those of you who like the Fleming novels and the Connery era films. The book is available now on Amazon. 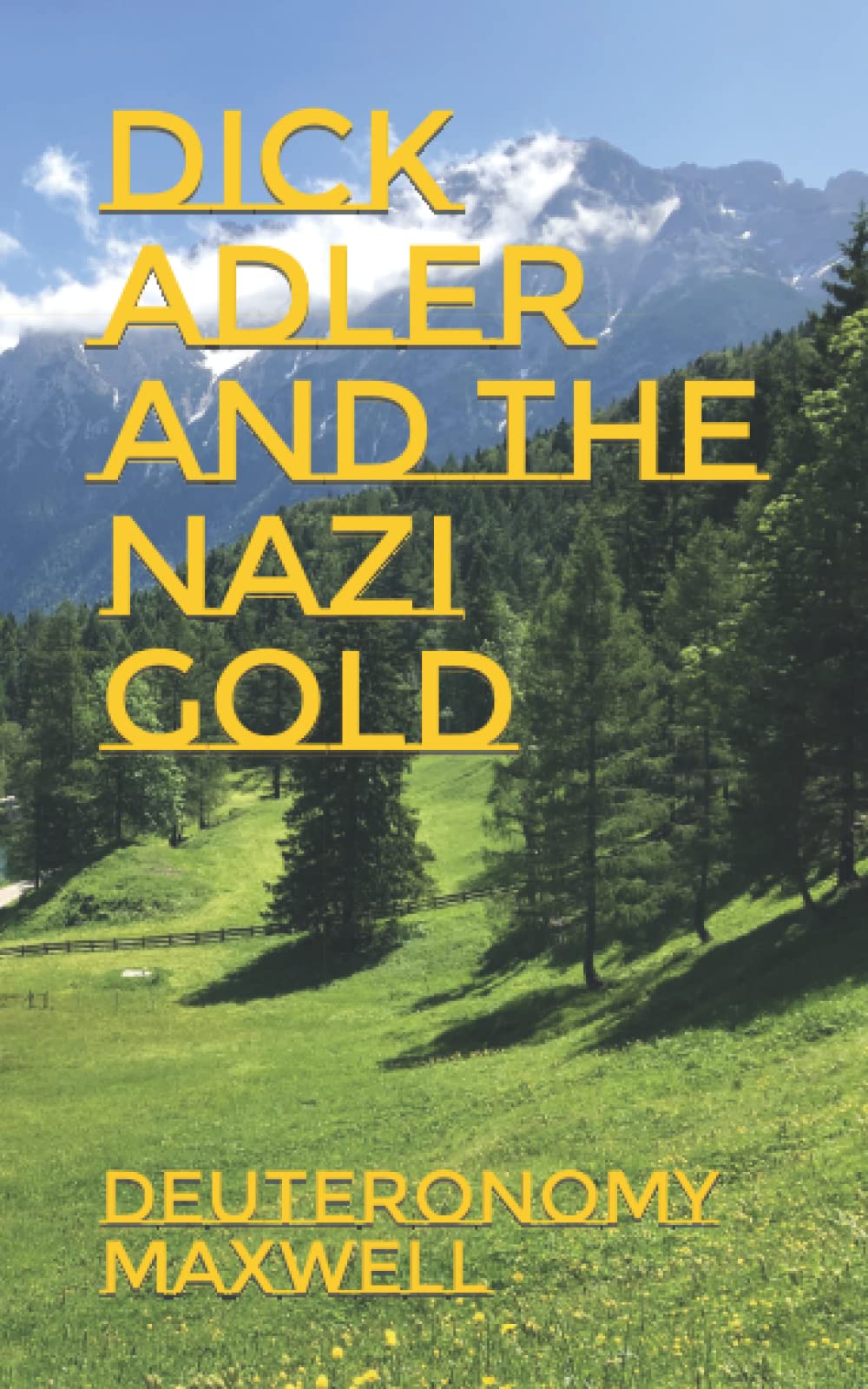 The book is available now on Amazon at the following link: