"Goldstone" and the Neo-Western

patb
September 2021 in General Movies & TV Posts: 4,541
I recently discovered this hidden gem and it reminded me just how much I love both Westerns and the Neo-Western. They contrast more now with the fast editing and action packed pace of so many blockbusters. They give space (both physically and themed) for characters to develope and many have an air of threat, loneliness and melancholy about them. I also loved Logan. I have "Hell or High Water" on my list to watch. Grateful for other suggestions.... 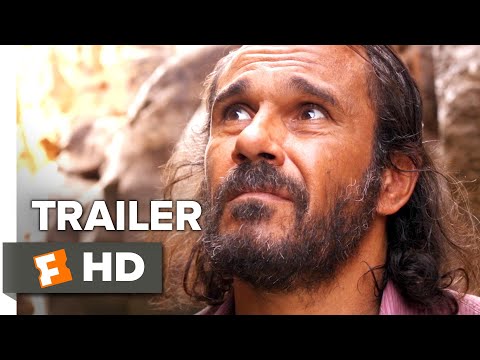