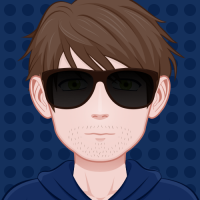 niblz
July 2021 in Fan Creations Posts: 4
Any fans of the original Avengers TV series interested in a project to discuss the TV episodes and write about their connections to Bond and similar spy series?

There are numerous connections to Bond. So many times the original Avengers did something which got incorporated into a Bond movie. Starting with Honor Blackman, Diana Rigg, and Patrick Macnee. The original Avengers are still some of the most creative episodes ever made.

How would it work?
We agree on an episode to discuss. Everyone writes around 250 words, focusing on what's noteworthy, Bond connections, what they like, and general spy fiction. It would be published as a newsletter and blog. (Here also, if that's allowed.)