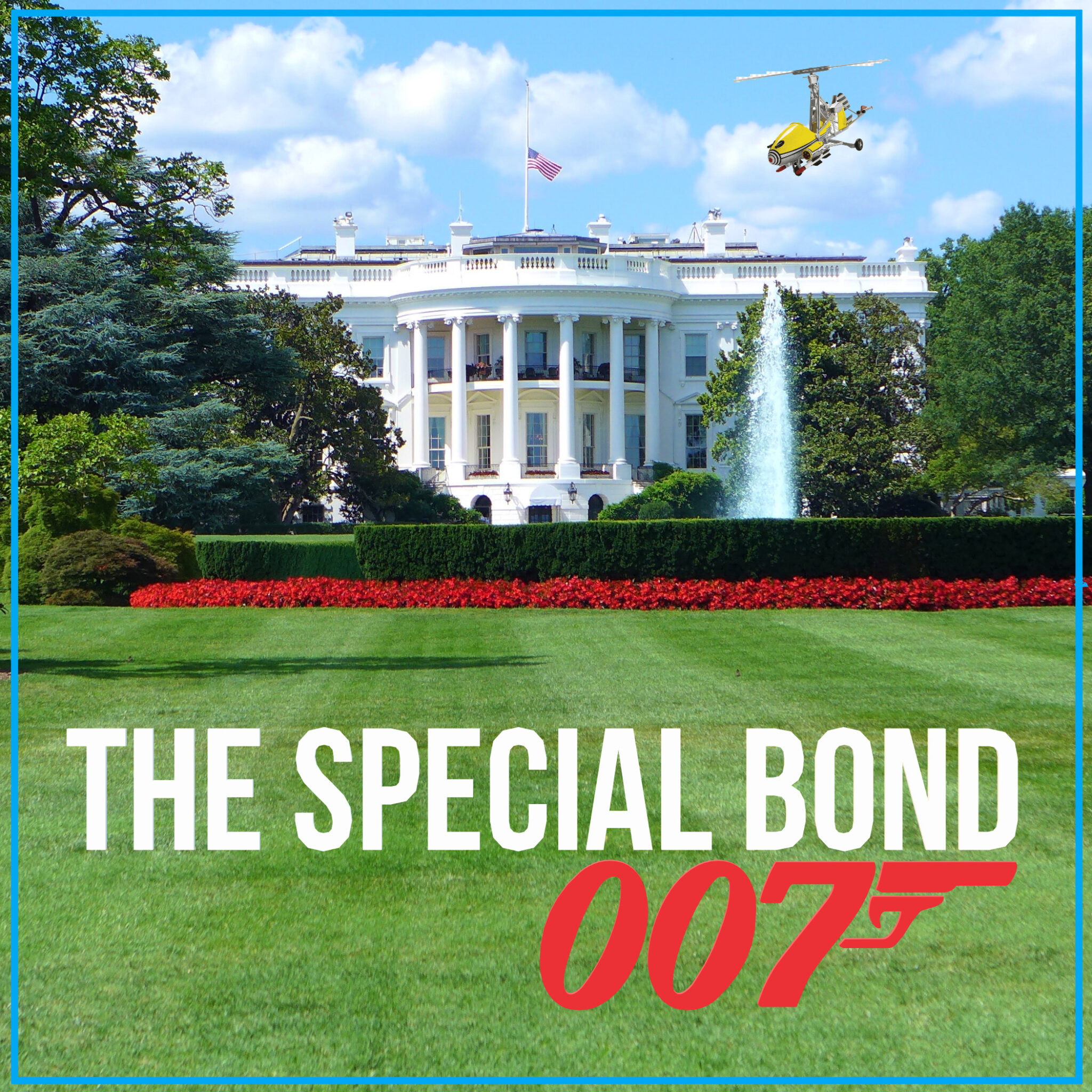 Which President pushed Bond into a phenomenon?

What Bond film played the most at The White House?

Which Bond film had a President help its promo campaign?

Which President is good friends with a Bond?

Which President watched the most Bond films?

Like James Bond 007 himself, the ever evolving ‘Special Relationship’ between Britain and the United States of America was a post-war project founded for a new generation by new era leaders navigating the Cold War in a jet-age of sun, style, travel and technology. As author Ian Fleming satiated European readers with a glossier peril, sexier outlook and warmer adventure than their monochrome, post-rationing 1950s worlds were providing, a President of the United States was about to propel the 007 project in America – and begin a special presidential bond with Bond...

THE SPECIAL BOND : Catching all the presidential men & their relationship with 007