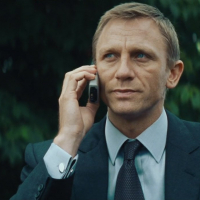 kadeklodt Ottumwa, IA.
November 2020 edited November 2020 in General Movies & TV Posts: 109
Okay, so I have a friend from the Czech Republic that has talked about this building called the Danube House, which is best known as an opening location of Casino Royale, it was also used in G.I. Joe: Rise of Cobra (2009), a film that was critically not well received for it's time, but was ahead of it, so, I mentioned a lot of these movies that use the same location, and sadly, that building Danube House wasn't it, it was used twice from where I have known. The scene where the Danube House scene is shown in a Paris chase scene (doubled by Prague), the interior happens where the white suited Storm Shadow throws shuriken's at guards, killing them. Did anyone notice how the building looked the same as the black-and-white exterior/interior from Casino Royale? 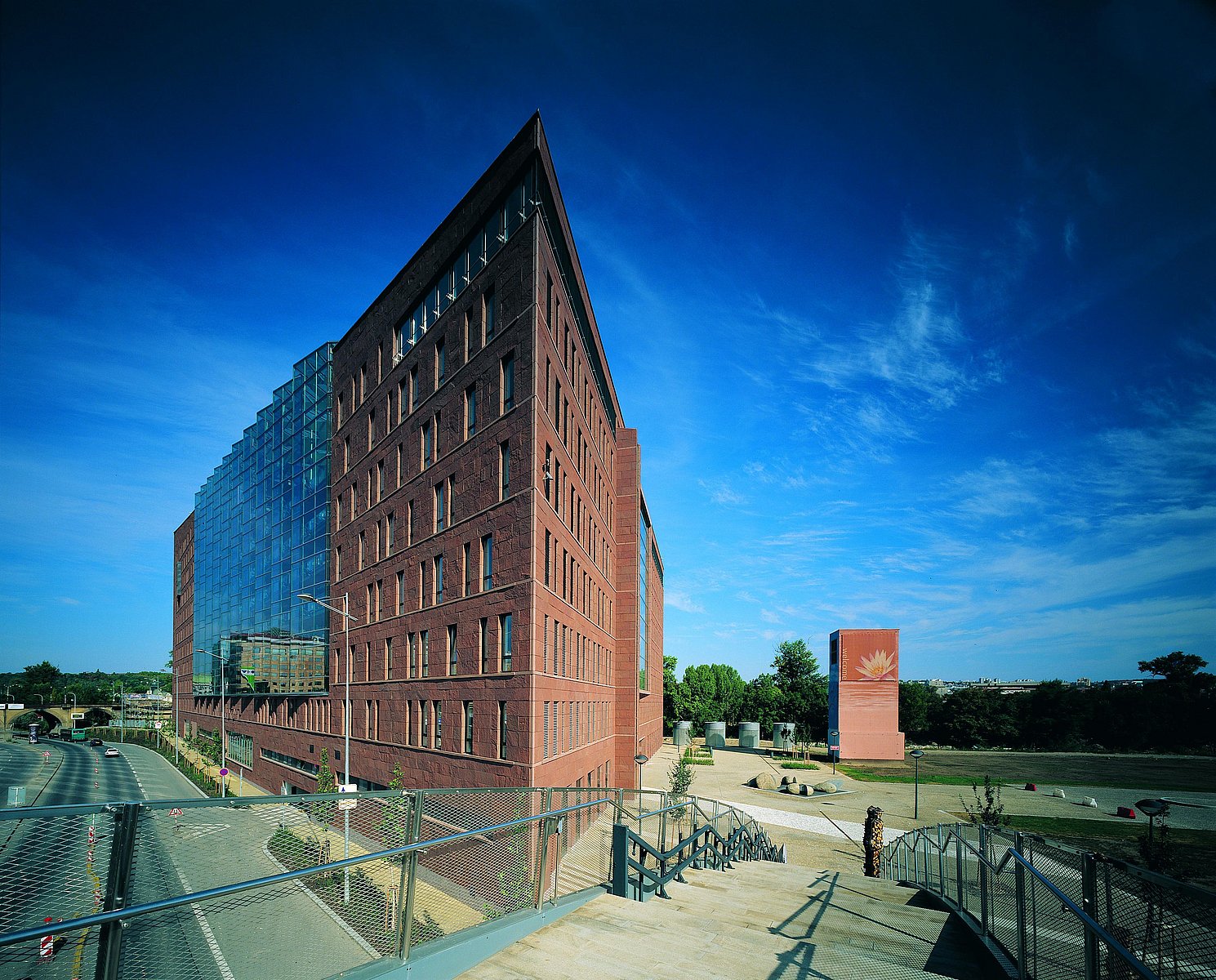 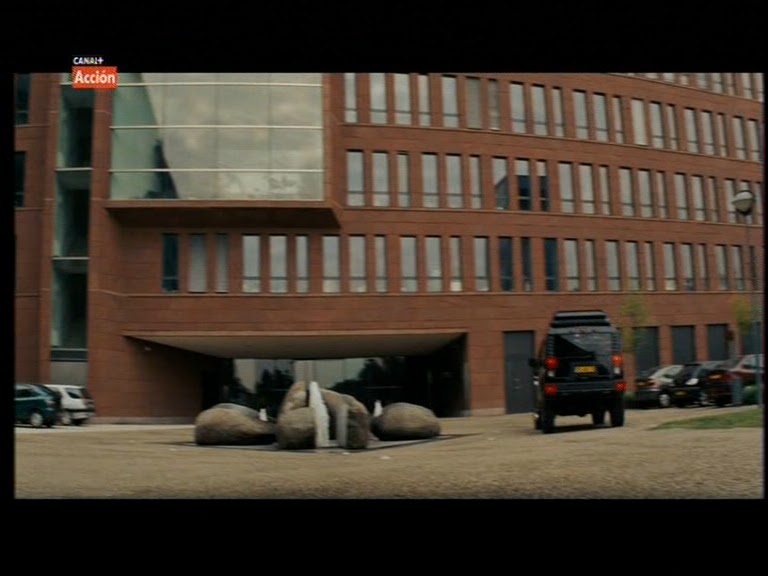