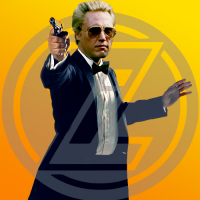 HASEROT has returned like the tedious inevitability of an unloved season---
December 2011 edited December 2011 in Music Posts: 4,328
We've had discussions and polls on what our favorite Bond themes and scores are... well, what are your favorites out of the rejected pile?... my criteria for rejected themes, well - it's hard to tell what ones were officially in the running or not, so i am basing my decision off articles looking up the subject.. so whether they were officially in the running or not, who cares - just play along :)

i have snatched up every possible rejected Bond song that I am aware of (currently) - if I am missing ones, please let me know, and i'll add them to the list... which goes as follows.. 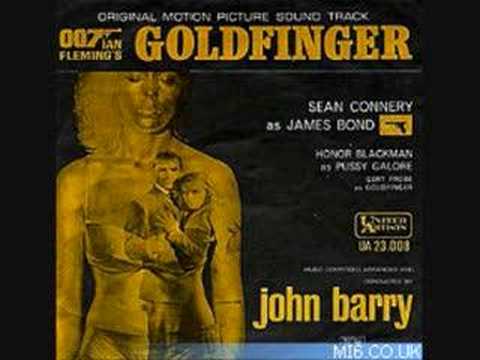 "You Only Live Twice" by Lorraine Chandler

"You Only Live Twice" by Julie Rogers

"The Man With The Golden Gun" by Alice Cooper

"For Your Eyes Only" by Blondie 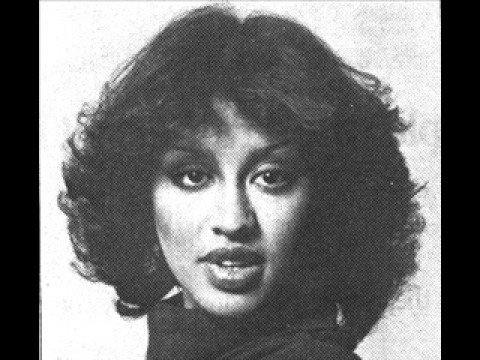 "The Goldeneye" by Ace Of Bass 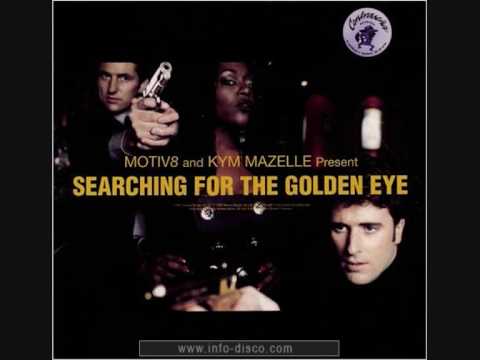 "The World Is Not Enough" by STRAW 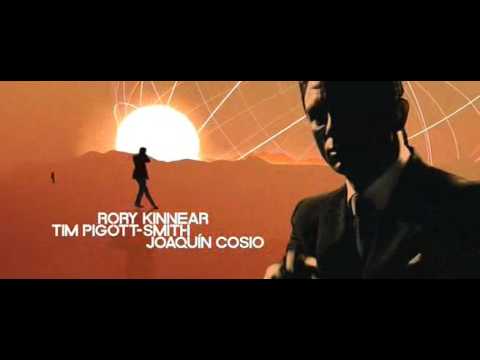