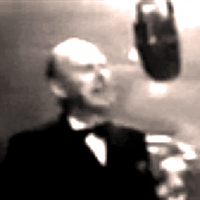 DanversNettlefold
May 2019 in General Movies & TV Posts: 26
Good afternoon all, 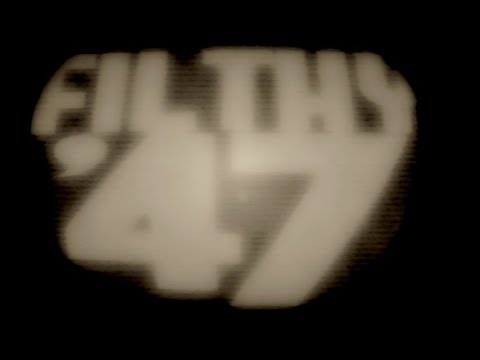