What happens to the Bond Girls that live after every adventure? 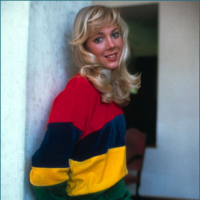 Bibi Washington
October 2018 in Bond Movies Posts: 22
I’ve been quite curious about their were abouts, some of them do die during one of Bond’s missions while others live. Like in From A View To A Kill.