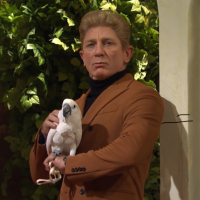 Seven_Point_Six_Five Southern California
February 2015 edited November 2015 in Trivia & Games Posts: 1,256
Did you learn something new about the Bond franchise today? Share with us what you have just learned! All is fair game: films, books, actors, directors, etc.

And for those who don't know; TIL= "Today I learned".


Today I learned that Richard Branson had a small cameo in Casino Royale: 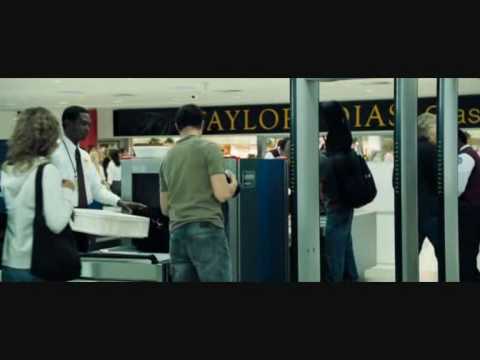