forgotmyusername
May 2012 edited May 2012 in General Movies & TV Posts: 2,782
This is thread is for (i presume) a minority group among us who love old skool bollywood films. I'm probably the only one here. I'm going to compare and contrast old an new actors.

One of the greatest 'hero actors' ever. Ushered in a new era of Bollywood films - made rom-coms the staple diet for Bollywood for the next 50 years. No one bettered him (imo) in this role. They are some new pretenders which we will contrast but he ad class, sophistication in abundance. His influence is now even seen in the realms of global advertising campaigns for big brands. I love him. 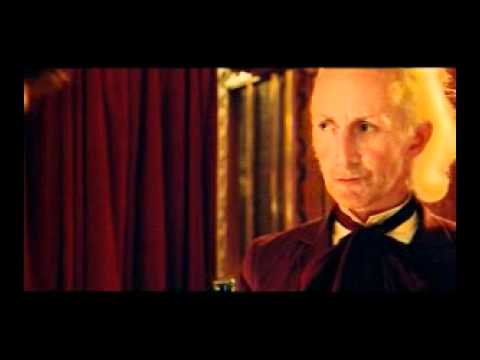