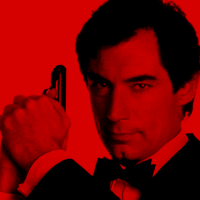 AgentJamesBond007 Vesper’s grave
March 2012 edited March 2012 in Bond Movies Posts: 2,619
The most rare version of any Bond film in my opinion.

In its first part.