***THIS THREAD WILL CONTAIN SPOILERS - READ AT OWN RISK*** 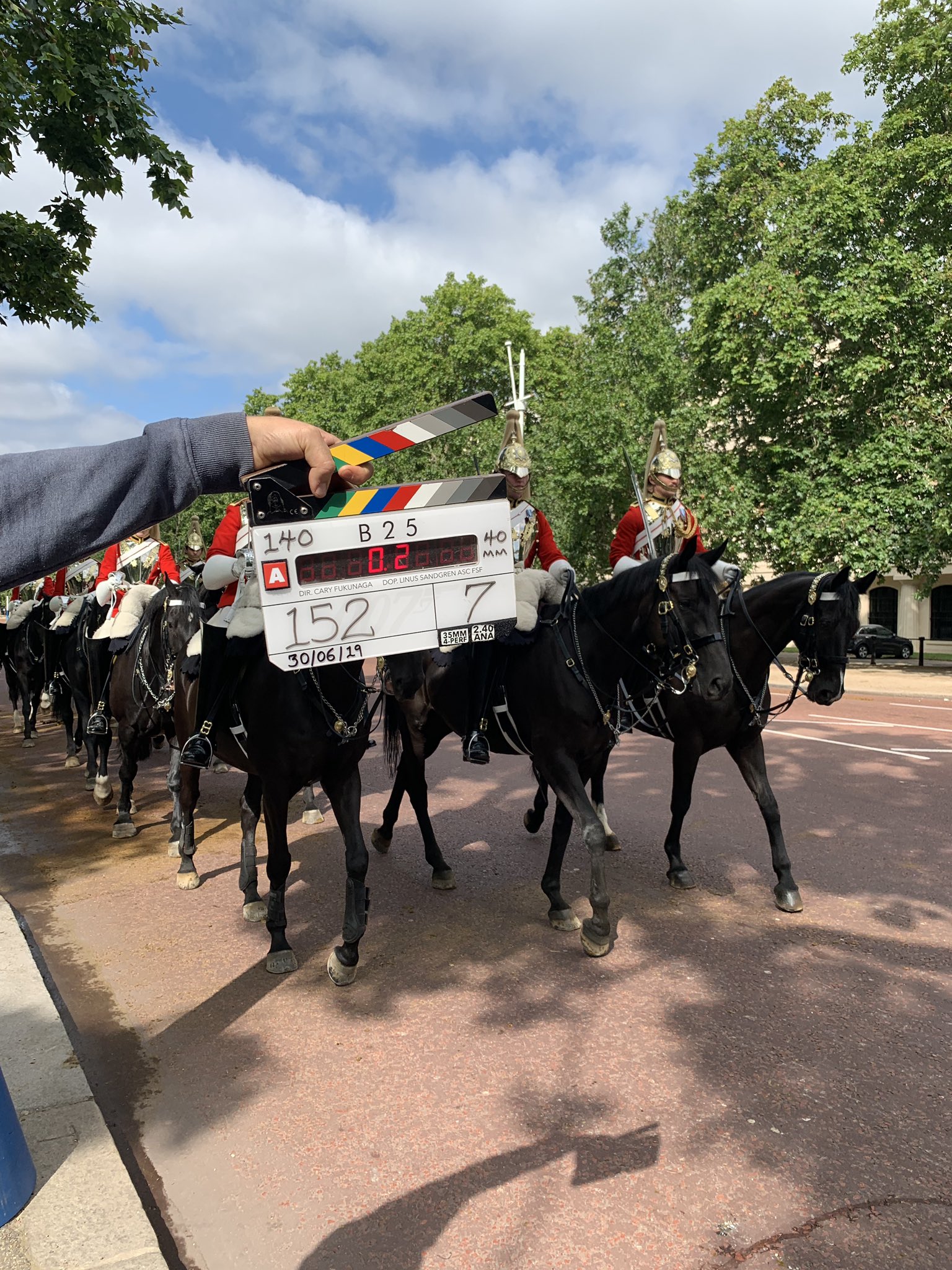 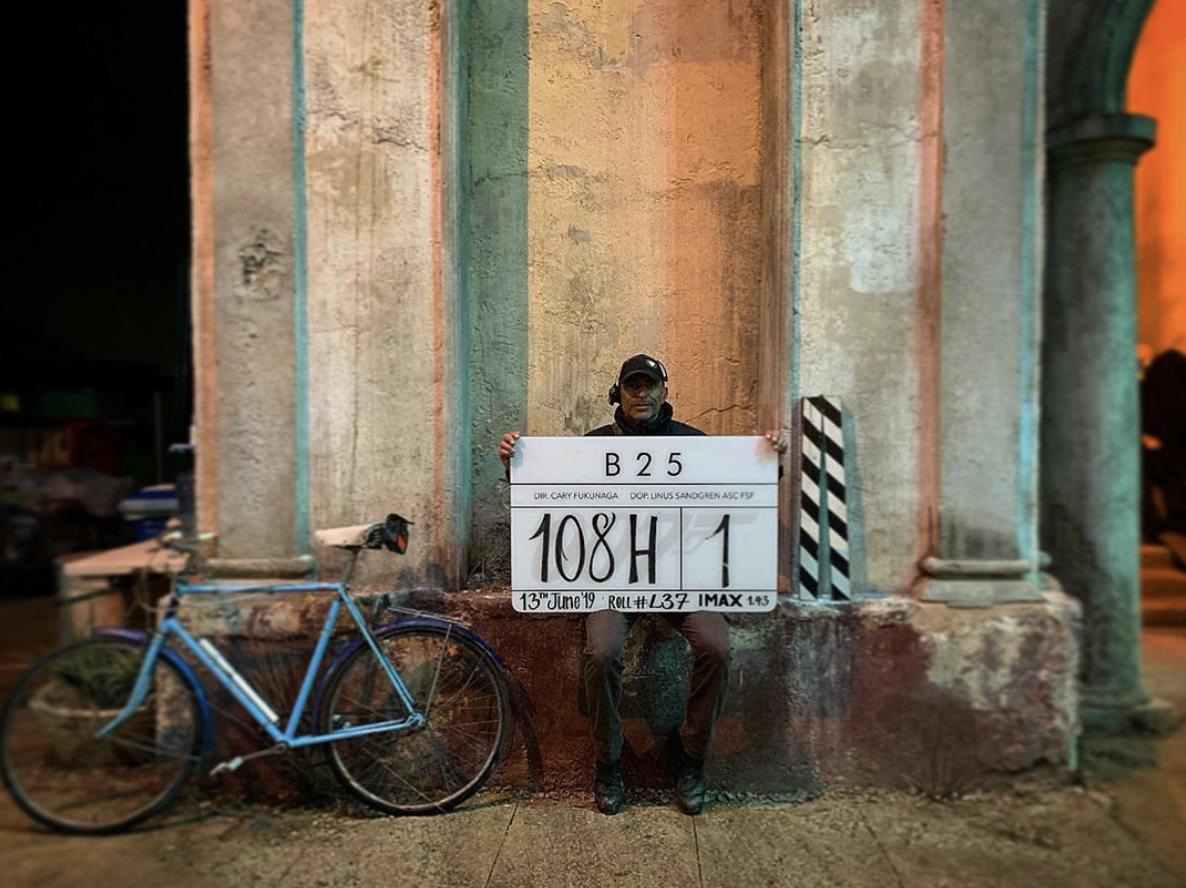 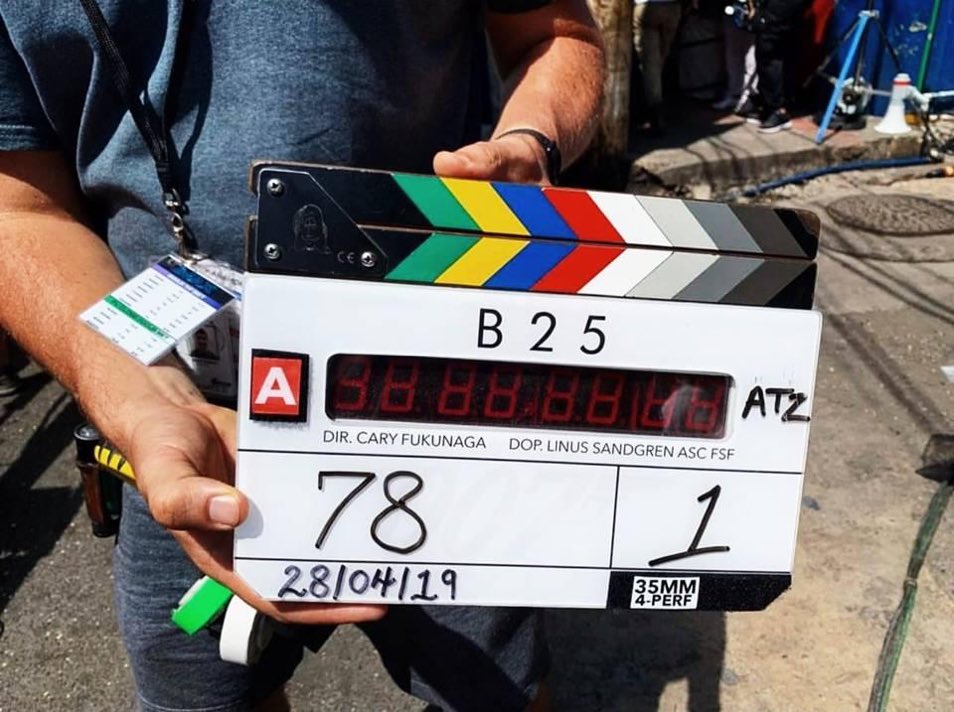 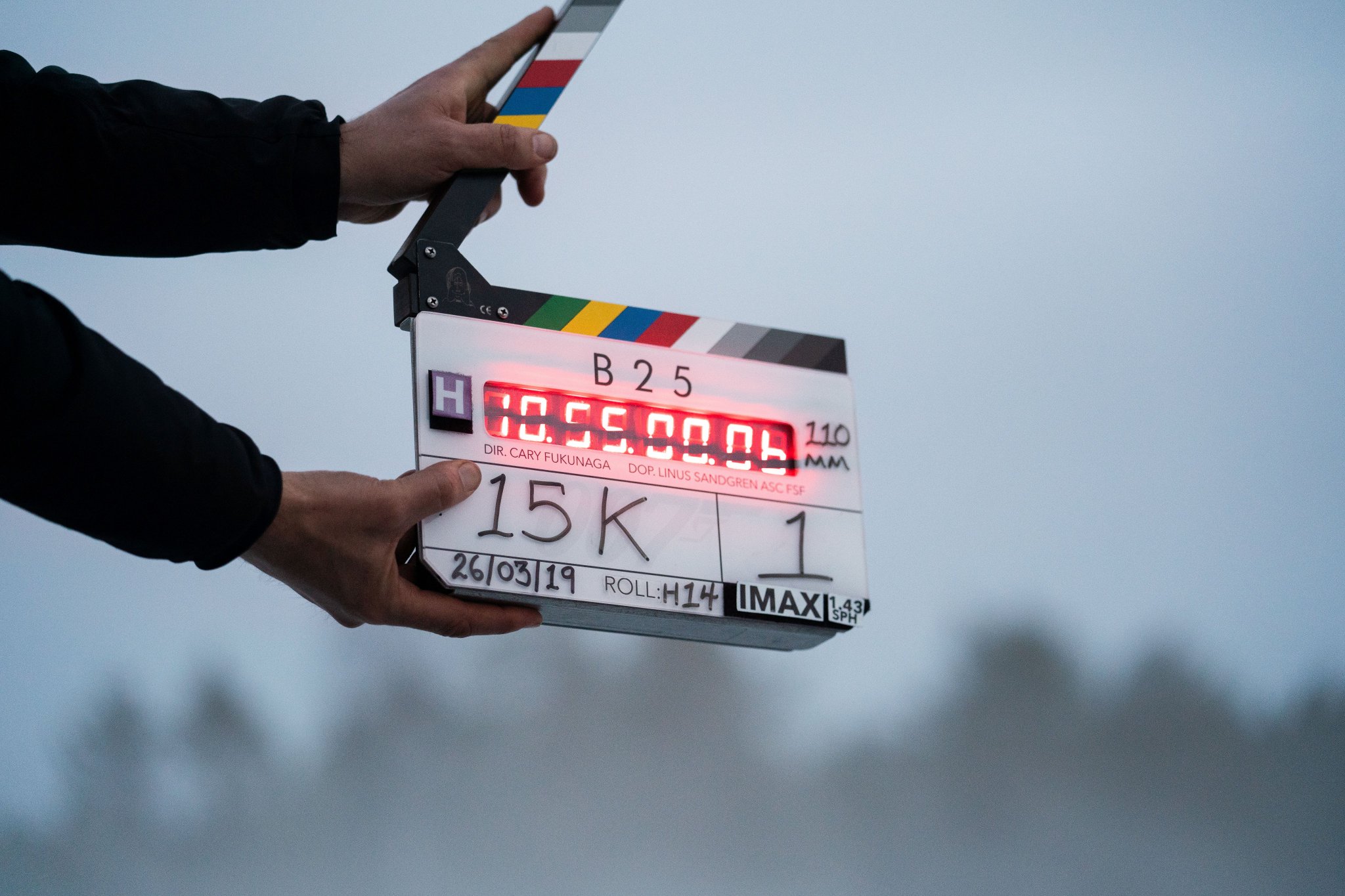