chrisisall Brosnan Defender Of The Realm
August 2018 edited August 2018 in General Movies & TV Posts: 16,242
Star Wars (1977 - 1983)
The first and still the most startling. Kurosawa meets Flash Gordon. Seminal.
Indiana Jones (1981 - 1989 (Crystal Skull doesn't count))
If adventure has a name, it must be Indiana Jones. Near perfection all around.
Back To The Future (1985 - 1991)
The most pure, clever fun of the lot.
Robocop (1987 - 1993)
A mix of amazing social commentary and simple action. Uneven but very entertaining.
Lord Of The Rings (2001 - 2003)
Epic fantasy on a TRULY epic scale.
Spider-Man (2002 - 2007)
Imperfect but wildly amazing take on the.. err.. Amazing Spider-Man from the comics. Unlike most, I enjoyed all three equally. Which is to say, a LOT.
Which brings me to...
Nolan's Batman (2005 - 2012)
The most mature, coherent, and relevant to the human condition trilogy ever. This was social commentary/questioning without the obligatory narrative hammer. Existentialism couched in a superhero piece. Age combined with recent geo-political realities has forced me to choose this as the best trilogy ever produced. Not my absolute favourite (I like many equally for different reasons), nor my favourite take on the character of the Batman (still like the animated series best for that), but it was Blade Runner level deep combined with Hong Kong level action.

Did I miss anything? 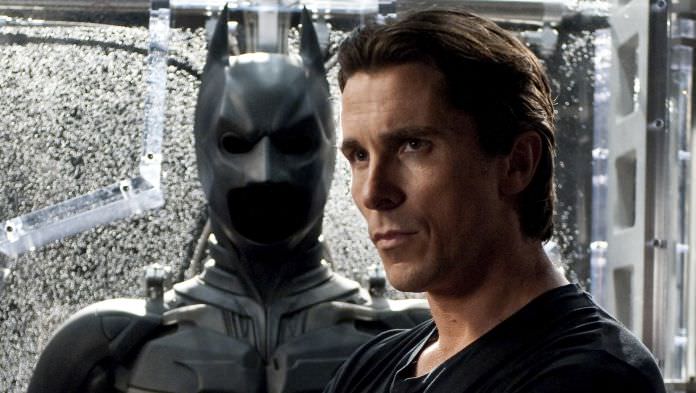