Spy Thrillers set in Greece in general and as influences on Kingsley Amis's Colonel Sun (1968)?

Dragonpol Writer @ http://thebondologistblog.blogspot.com
April 2014 edited May 2 in Literary 007 Posts: 14,483
Can anyone think of some spy thrillers that were set in or around Greece before the publication of Kingsley Amis's Colonel Sun in March 1968 and that may or may not have been an influence on it and Kingsley Amis as this is something I am very interested in currently. 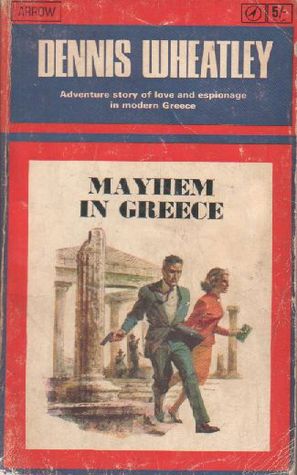 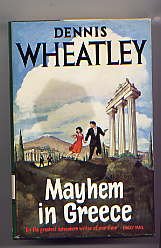 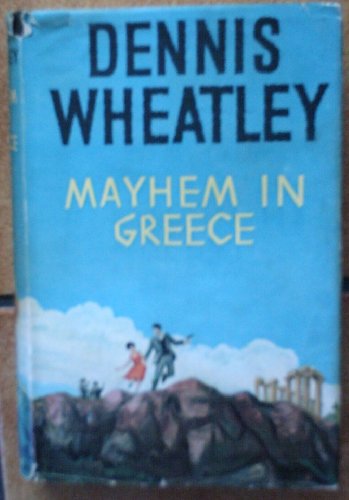