Torgeirtrap
June 2018 edited January 14 in General Discussion Posts: 15,748
The 2020/21 Premier League season is just around the corner, and that means another season of Fantasy Football! FPL has already launched, and we hope as many as possible will join in and play in our very own league! 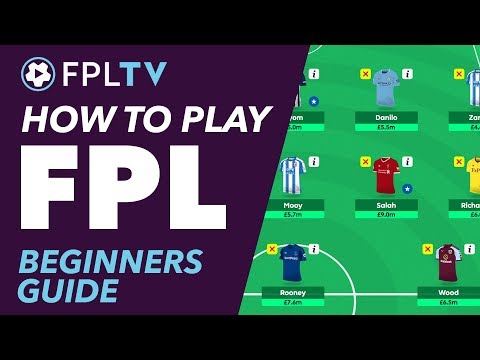 Update 22. june
The game is now live! You can register your team at https://fantasy.premierleague.com/. To join the Back of the net! league, set up a team, go to Leagues - Create and join new leagues - Join a private league - enter the code below, and you're in!